This is despite a drop in yield.

•In the year under review, the company produced 188 tonnes of coffee compared to 233 tonnes last year. 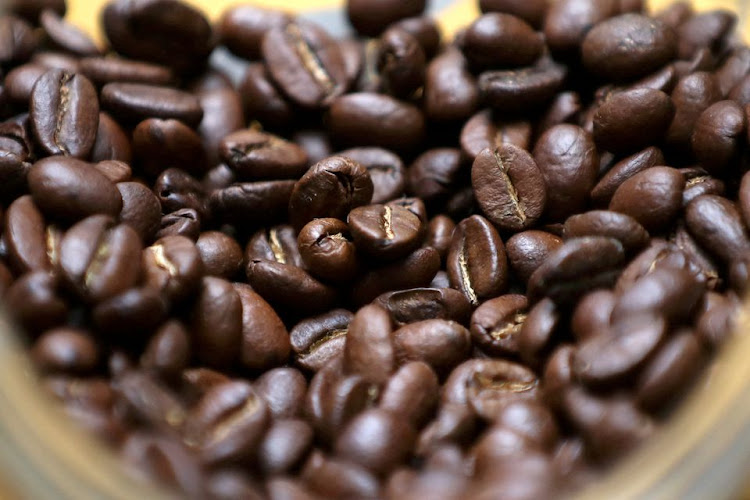 Coffee producer–EAAGADS has reported a full-year net profit of Sh8.4 million for the period ended March 2022, as the company continued on a growth path for the second year.

This is up from Sh1.8 million posted in a similar period last year.

The strong performance came despite a drop in yield, mainly attributed to unfavorable weather conditions resulting in a lower late crop harvest.

In the year under review, the company produced 188 tonnes of coffee compared to 233 tonnes last year.

Despite the fall in the crop yield, sales incomes grew by Sh2.6 million, up from Sh 139 million last year, to Sh142million.

Crop prices averaged $6.90 per kilogram compared to $5.52 per kilogram last year and this was as a result of increased focus on direct sales, improved coffee bean quality and higher international coffee prices, the company reported.

The company revalued its freehold land (44 hectares) resulting in a revaluation gain of Sh155 million.

The remaining land, which measures 341 hectares, is held on a leasehold basis and is not subjected to valuation in line with the International Accounting Standards.

“The future of the farm looks promising as evidenced by the good flowering exhibited on the trees for 2022/23 production season,” the Nairobi Securities Exchange listed firm says in its financial report.

“Although the weather forecasts indicate depressed rainfall patterns, Eaagads farm management continues to put in place measures to ensure attainment of the crop projections,” it says.

According to International Coffee Organization (ICO), production for 2022-23 coffee season is expected to be lower than the demand, mainly due to an anticipated low

Looking ahead, the prices are likely to remain attractive as the world looks at depressed production.

EAAGADS’ boards of directors do not recommend payment of a dividend.