"At this time there is no change in our position," Micheal Joseph said.

•Currently, Safaricom controls about 65 per cent market share in voice while its mobile money business has virtually no challenger.

•"At this time there is no change in our position," Micheal Joseph said. 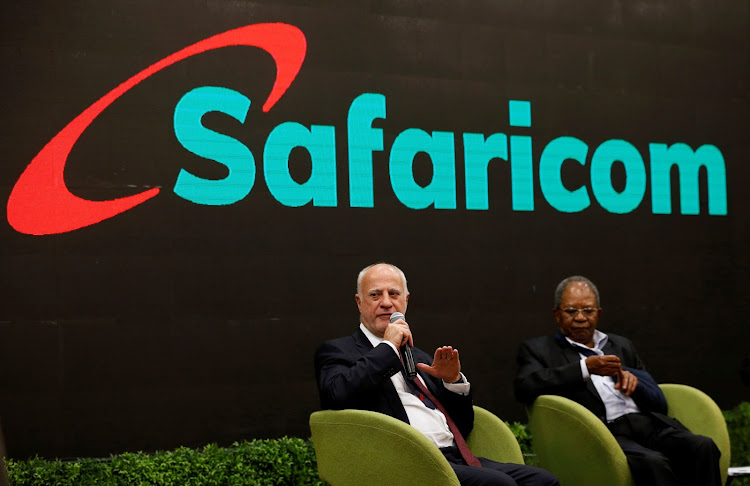 Safaricom does not plan to split its telecommunication business from its successful mobile money service M-Pesa, at least for now.

The mobile company's chairman Michael Joseph told the Star they are yet to be convinced on the proposed shift.

"At this time there is no change in our position," Michael Joseph said.

Airtel money services will now be provided by Airtel Money Kenya Limited in collaboration with the telecommunication network of Airtel Networks Kenya Limited.

In a public notice on Wednesday the company said continued use of Airtel money Service shall be deemed as proof of a customer's acceptance of the transfer of their account and related customer data.

Attempts to force Safaricom to split its business, which dominates both Kenya’s mobile money market and its wireless industry, dates back six years ago.

Last year, MPs snubbed debate on a Bill that sought to compel all telecommunication firms to split their voice and data business from their mobile money transfer and lending units.

Currently, Safaricom controls about 65 per cent market share in voice, while its mobile money business has virtually no challenger. Rival Airtel holds a 17 per cent share, with Telkom Kenya on 14 per cent.

In the year ended March, M-Pesa made a profit of Sh50 billion before tax contributing nearly half of the Safaricom's total gross earnings solidifying M-Pesa’s position as its most profitable service.

This was the first time M-Pesa performance was listed separately in the Telco’s profit, having previously just reported the contribution to revenues. Voice has been Safaricom’s leading revenue stream.

This means the mobile money unit has a higher profitability.

If this is implemented, the Communications Authority of Kenya will regulate Safaricom’s mobile unit, while M-Pesa will be under the purview of the Central Bank of Kenya.

Joseph in a previous interview said the possibility of M-Pesa split from Safaricom would mean more prospects for a wider range of services under the platform.

He noted high-value loans as one of the benefits that would come from the split.

It is the belief of the lawmakers that such a split will provide a level playing field for the other players in the sector.

M-Pesa has long been described as one of the greatest success stories of mobile money in the world, and its use became especially spread with the onset of the pandemic.

In April, Telkom and Airtel were locked out of access to the payment service
Business
1 month ago

Telkom, Airtel to access Mpesa's pay bill one year after Till - Safaricom

Safaricom says its waiting to gauge the success of till number access by other telcos.
Business
4 months ago
by SHARON MAOMBO Business Writer
Kenya
22 July 2022 - 04:00