EABC calls for the formulation of a transport and logistic charter. 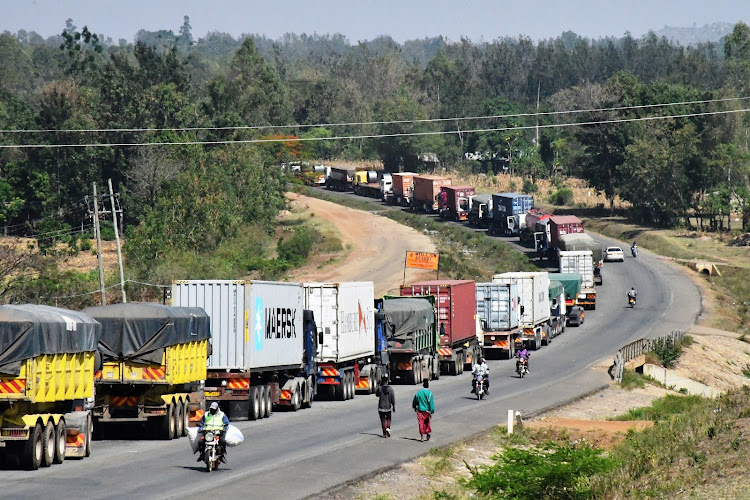 Freight costs in the East African region have increased  to a high of $1.8 (Sh212) per kilometer per container, a survey indicates.

This is against international best practices of $1(Sh118) per kilometer per container.

Ogambi called upon government agencies to render services that are corresponding  to the fees charged, as outlined in Article six of the WTO Trade Facilitation Agreement.

Improvement of infrastructure, automation and interconnectivity however expected to help reduce transport costs.

The region is also served by the central corridor, which runs from Dar es Salam Port into the hinterland.

Melchior Barantandikiye, head of department at the Central Corridor Transit and Transport Facilitation Agency (CCTTFA) said reduction of the number of weighbridges from nine to three, and road tolls from $16 per 100 kilometres to $10 are some of the measures done to improve the performance of the Central Corridor.

About 80 per cent of cargo on the central corridor is moved by road.