The campaign will see the technology firm instill core values associated with the marathoner including perseverance, dedication and agility.

•These are the same values that has seen Huawei grow to serve more than three billion people globally in just thirty years.

•The company has helped to build communication networks reaching almost every Kenyan with trade, health, education and entertainment services.

Huawei Kenya is excited to launch a campaign together with Eliud Kipchoge that seeks to inspire all of us to be better through highlighting key values that have been key to his success: #perseverance #dedication and #agility. 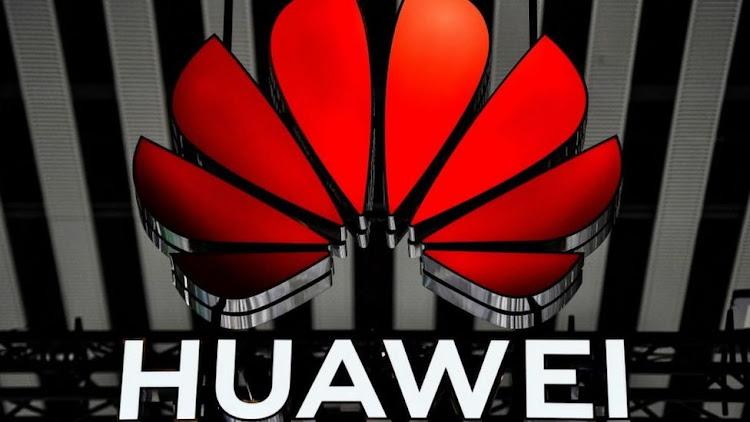 Huawei has partnered with the greatest marathon runner in history, Eliud Kipchoge to inspire young people to be resilient and hardworking.

The campaign will see the technology firm instill core values associated with the marathoner including perseverance, dedication and agility.

In 2019, Kipchoge became the first person in the world to successfully complete a marathon under two hours.

Dubbed the Ineos 1:59 Challenge, the Kenyan athlete broke the two-hour mark for running the marathon distance.

According to him to get better in training perseverance is very key.

“With dedication we become more innovative getting better each day individually and collectively. With perseverance, dedication and agility, we can pursue our goals and become champions in our worlds,” said Kipchoge.

These are the same values that has seen Huawei grow to serve more than three billion people globally in just thirty years.

Steve Kamuya, director Enterprise Business at Huawei, is one of the top officials who has embraced those attributes to rise  through the ranks at Huawei over 17 years.

"The success I have personally had in Huawei, and of the company in Kenya overall, has been due to taking the same approach of persevering to overcome challenges, and dedicating ourselves non-stop to developing the best technologies, people and service for Kenya," Kamuya said.

Kipchoge has been dedicated to being the world’s greatest marathon runner since he was a child with a rigorous training regime, persevered despite numerous setbacks, and demonstrated incredible agility in breaking the world record.

This has been the same case for Huawei as they have been dedicated to the growth of the ICT industry and Kenya’s development for over twenty years.

The company has helped to build communication networks reaching almost every Kenyan with trade, health, education and entertainment services.

Maureen Mwaniki, Huawei vice-director of Programs Management said they strongly believe technology is the path to a successful future for Kenyan youth and are committed to doing more to inspire and support them for decades to come.

Huawei entered into the sector with an initial rollout of a new set of smart solar energy solutions designed for the Kenyan market.
Business
2 months ago

Canada to ban China's Huawei and ZTE from its 5G networks

Several nations - including the UK, US, Australia and New Zealand - have already put restrictions on the firms.
Sasa
2 months ago

A Huawei spokesperson said the company has taken measures to meet consumer demand for smartphones.
News
3 months ago

African cycling made a breakthrough last month when Eritrea’s Biniam Girmay became the first Black African rider to win a Grand Tour stage at the ...
Sports
1 month ago

The 37-year-old Kenyan’s last competitive outing was in Tokyo in March, when he won in the fourth-quickest time in history.
Sports
1 month ago
by BY OLIVIA ADHIAMBO
Kenya
13 July 2022 - 15:46
Read The E-Paper