He will sell part of his $15.5 billion on Johannesburg Stock Exchange 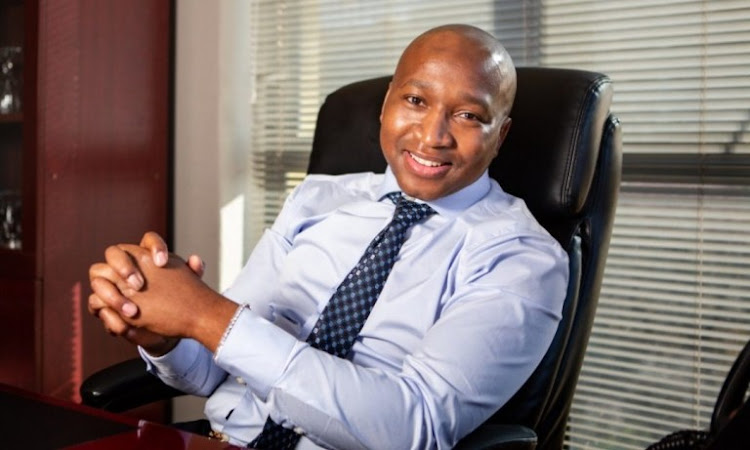 Last year, a South African electric vehicles manufacturer, Agilitee set up a shop in Kenya, pumping Sh111 million into the Nairobi subsidiary as an expansion plan to East Africa.

Unlike Tesla, Agilite electric vehicles do not rely on the grid to be charged as they are powered by solar and have a backup battery.

But who is Lamba, Africa’s pioneer in electric vehicles and green technology, who is on a mission to create millionaires on the continent through a public listing?

Lamba owns 77.5 per cent of Agilitee, which is currently valued at $15.5 billion and touts himself as Africa's second richest man after Aliko Dangote whose net worth is valued at $13.9 billion.

Even so, Forbes ranks luxury goods magnate Johann Rupert of South Africa as the second richest man on the continent.

Valued at $15.5 billion, Agilitee is currently preparing for a Johannesburg Stock Exchange IPO, which will be the first EV, AI, and Green Tech IPO in Africa.

The IPO will value the firm at $20 billion, making the founder extremely wealthy.

It hopes to raise $2 billion by selling 10 per cent of its equity through the Johannesburg Stock Exchange.

After launching its Initial Public Offering (IPO) on the JSE, The firm is eyeing secondary listings in Europe and the United States of America.

The tech industry has been responsible for the majority of the outstanding IPOs in recent years, raising billions of dollars through IPOs in China and the United States.

When asked about the company's post-IPO strategy, Lamba, who recently appeared on the cover of one of Africa's leading magazines, the Leadership, said, "We will look for secondary listing may be in the UK, America, and Europe in a year after the completion of the IPO."

He added that It will depend on where the majority of the $2 billion comes from.

It has announced the appointment of AcaciaCap Advisors, a JSE-approved sponsor for the main board that also serves as a designated advisor for AltX listed companies, in June 2022.

The company has recently completed its transformation from a regional to a global player.

Apart from Africa, the company has also opened subsidiaries in North America and Asia.

It also plans to establish a presence in Europe, the UK, UAE, and South America.