Says the factors could adversely affect provision of affordable housing.

•In some instances, the cost of land constitutes up to 60% of the cost of a housing unit.

•The on-going war between Russia and Ukraine has negatively impacted the cost of building materials. 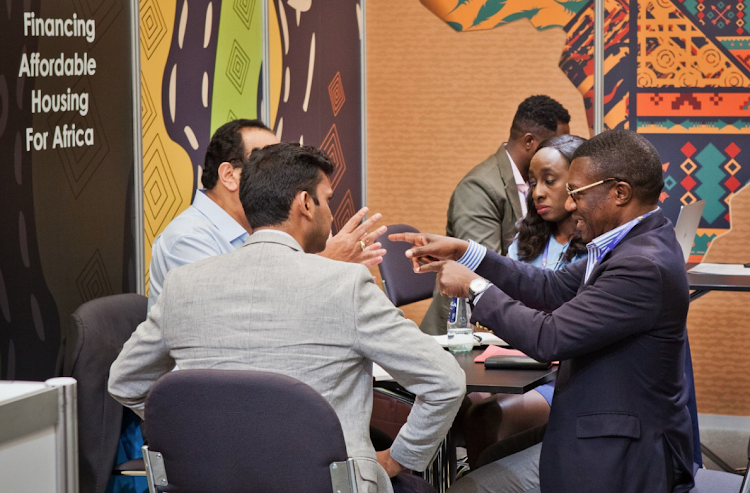 “From market studies, the cost of land should constitute between 10 per cent and 15 per cent of the total cost of a housing unit for it to be affordable, but this isn’t the case in many countries,” Muwowo said.

He was speaking on 'Delivering Affordable Housing Across Continents', at a special session of the just concluded 11th World Urban Forum in Poland.

In Kenya, the cost of land makes up between 40 per cent and 60 per cent of the total cost of a housing unit, Muwowo notes.

Nairobi's land prices are reported to be the most expensive in  Africa.

A market report by real estate firm–HassConsult shows the average value for land in Nairobi suburbs has gone up from Sh30.3 million in December 2007, to Sh191.3 million in March 2022.

As of March this year, Upperhill had the most expensive land at Sh500 million while Ruaka prices are now at Sh92 million per acre.

An acre in Westlands is going for an average Sh435.5 million, Kilimani(Sh406 million) while Kileleshwa area is at Sh304.7 million.

In satellite towns,the average value for land has increased 10-fold from  Sh2.4 million per acre in December 2007 to Sh24 million in March 2022.

Ruaka has the highest at Sh92 million pr acre with areas such as Syokimau selling at Sh24.6 million. In Kiambu, an acre is Sh39 million.

Muwowo posed:"How do you deliver affordable housing when you’ve got the most expensive land?"

He said rising construction cost, which he blamed on old building codes, punitive tax regimes, and high cost of financing such projects in various countries also posses a problem to affordable housing.

He added that the war in Ukraine has also resulted in the sharp increase in prices of critical construction materials.

Russia is the fourth-largest steel exporter globally, serving over 150 countries and territories.

The price of steel in Kenya has significantly shot up over the past few months.

Steel bars and nails prices have risen by between 80 per cent to 90 per cent and 13 per cent to 43 per cent, respectively, in the past few months.

Additionally, the conflict has resulted in shortage of coal, which is a crucial source of energy in cement production through clinker manufacturing, resulting in price hikes.

Those with proximity to wholesalers are buying it at an average Sh750-Sh800, up from Sh500.

It was established in 2001 by the United Nations to examine rapid urbanisation and its impact on communities, cities, economies, climate change and policies.

This has been witnessed in countries such as Nigeria and Kenya.
Business
10 months ago

Empty rooms in Kilimani as tenants look for cheaper options

Landlords are now shifting to Airbnbs to compensate for rent lost
Business
7 months ago
WATCH: The biggest news in African Business
Post a comment
WATCH: The latest videos from the Star
by MARTIN MWITA Business Writer
Kenya
04 July 2022 - 18:00
Read The E-Paper