•Wheat consumption is projected to reach 76.5 million tonnes by 2025, with 63.4 per cent of this expected to be imported from outside of the continent.

•Africa accounts for 16% of the global population  hence the food security implications of the Ukraine crisis could prove even more far reaching than the impacts of Covid. 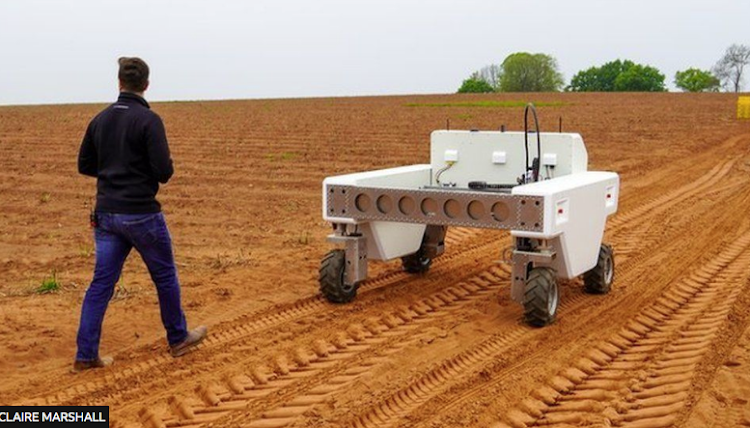 Africa's reliance on external markets instead of promoting intra-Africa trade has shrank its economy and pushed up inflation, according to a new trade report.

The survey by the Pan African Trade and Investment Committee (PAFTRAC) projects that the continent's GDP growth will shrink by 0.7 percent while inflation will rise by 2.2 per cent.

It attributes this to the Ukraine war which it says will will push more people into food insecurity and poverty.

This, at a time when the continent is still recovering from the effects of the Covid-19 pandemic which disrupted the global supply chain.

According to the survey Africa imports around $40 billion (Sh4.69 trillion) worth of food annually and the soaring wheat and sunflower prices in the wake of the Ukraine crisis threatens food security in the region.

The annual private sector survey was conducted in 46 countries and involved 800 respondents (CEOs).

The African Trade survey says that for the continent to turn the tide and build resilience it has to strengthen  intra-African trade.

The report says that with 60 per cent of the world’s arable land, the opportunity exists for Africa to ensure food security through greater intra-African trade, as this will reduce reliance on food imports from outside the continent.

"With 60 per cent of the world's arable land, the fastest growing population and an integrated market under the AfCFTA, the opportunity exists for Africa to ensure food security through greater intra-African trade," it says.

The African Continental Free Trade Area (AfCFTA) creates a single continental market for goods and services, with free movement of businesspersons and investments.

“Survey clearly shows that the vast majority of African CEOs believe that the implementation of the AfCFTA will have a positive effect on levels of intra-African trade, even as early as 2022-23," said Pat Utomi, chairman of PAFTRAC said.

AFCTA representatives have agreed on only 87 per cent of rules of origin for all products covered by the trade area.
Business
7 months ago

Uhuru affirmed Kenya’s commitment to working with Zambia and other African countries.
News
7 months ago

She exits KAM after nine years.
Business
7 months ago

AfCFTA: Time to move into the fast lane

41 countries have deposited their instruments of ratification but not a single trade has occurred as a result of political disagreements.
Opinion
8 months ago

The platform dubbed Ancestral House Eastern Africa  will connect East and West Africa traders at a go offering services like business matchmaking, ...
Business
9 months ago
Post a comment
WATCH: The latest videos from the Star
by BY OLIVIA ADHIAMBO
Kenya
22 June 2022 - 04:00
Read The E-Paper