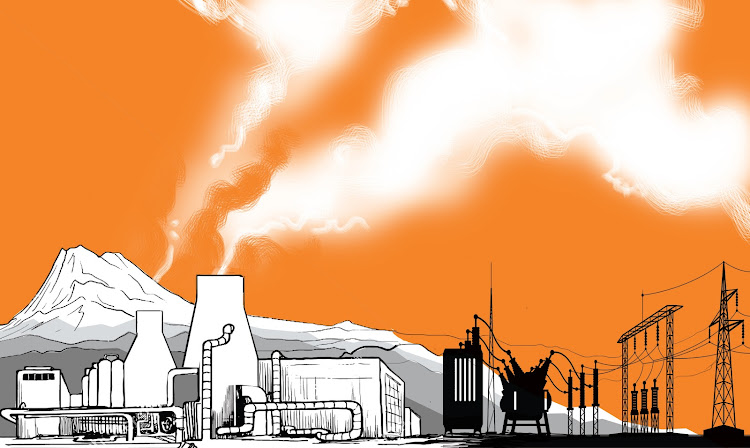 Energy access is a key indicator of socio-economic development.

However, despite the developmental strides made in Africa, and more specifically in Sub-Saharan Africa (SSA) over the last two decades, access to energy remains a key challenge in the African region.

Per the International Energy Agency (IEA), 600 million people in SSA, and approximately 650 million in wider Africa do not have access to electricity as of 2018.

This translates to a meagre electricity access rate of roughly 45 per cent throughout Africa – unfortunately, this has given credence to Africa’s label as the Dark Continent.

Economic growth in SSA, for instance, has plateaued at 2.8 per cent as of 2018 per IEA; however, South Asia, which records electricity access rates of 97 per cent has attainted growth of 7.1 per cent within the same period.

While the differential arises as a result of numerous factors, access to electricity remains a key determinant.

This is resultant of the catalytic effect of access to reliable electricity.

In addition, access to energy affords inclusive growth by creating opportunities for women, youth, children, and persons with disabilities.

A key challenge in the effort to secure universal energy access within the African continent, and therefore propel the continent’s development forward is the capital investment required.

Per IEA, investments amounting to $27 billion per year would be required through 2030 to electrify the continent.

Estimates from African Development Bank, however, indicate the need for even higher capital investments of up to $90 billion per year through 2025.

Given the financial constraints faced by cash-strapped African governments, the significant investments required are indeed a tall order.

Achieving this level of investment would require innovative efforts, including reorienting Official Development Finance, leveraging on Public-Private Partnerships, and reliance on sustainable yet affordable finance models such as the pay-as-you-go schemes being spearheaded in East Africa.

In addition to the above, a key pillar to be considered in the strides to achieve universal electricity access is the implementation of policies geared at supporting utility companies within the continent.

Transforming these utility companies into successful commercially viable ventures would require targeted policy interventions that consider the socio-economic importance of access to electricity as a basic human need and seek to inject international best practices into our utility companies.

This would include reenergizing competition amongst utility companies, leveraging on regional partnerships geared at maximizing electricity capacity and investment and linking development priorities with electricity access.