Back to school leaves hotels on the low

Most facilities are reporting occupancy of between 20-30%

•Conferences are currently the main purpose of stay.

•Facilities have been forced to reduce their rates to attract the domestic market which it has been heavily depending on since the onset of the Covid-19 pandemic. 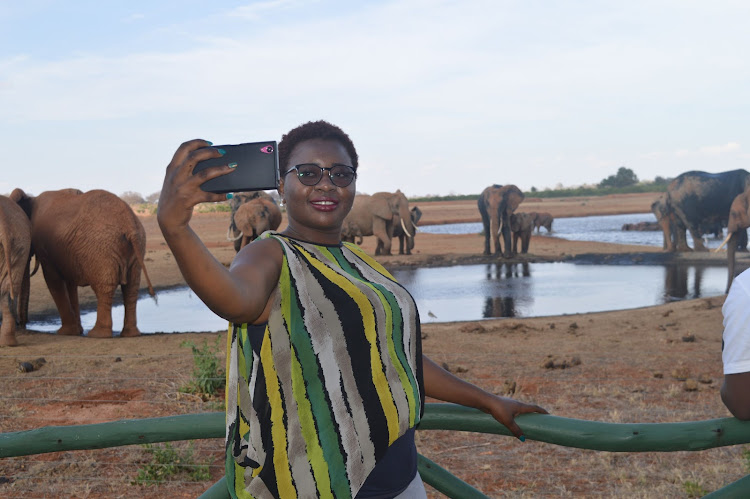 REVENUE SHARE: A domestic tourist takes a selfie with a parade of elephants mud-wallowing at a water point outside Voi Wildlife Lodge in Tsavo East National Park. Local leaders wants a revenue share from the park
Image: SOLOMON MUINGI

Hotels at the Coast have reported a major drop in occupancy occasioned by the back-to-school period that has seen parents spend more on fees as priorities move from holidays.

Most hotels are reporting occupancy of between 20-30 per cent, with conferences being the main reason of stay.

Facilities have also been forced to reduce their rates.

Mombasa's, Sun Africa Nyali Beach Hotel is offering rooms for as low as Sh11,000 per person.

“We have had to come up with attractive packages for our clients,” management to told the Star.

“Business has been low in the past two weeks a trend expected to continue until the high season which starts towards the end of July. Right now parents are focusing more on school with reduced spending on leisure,” the Kenya Coast Tourism Association (KCTA) chief executive, Julius Owino, told the Star.

According to KCTA, low numbers are being reported across the entire Coast region with major destinations being Diani, Mombasa and Lamu.

Malindi, which has in the past heavily depended on the Italian market is the most hit by low numbers.

“Most jobs are casual and contractual and without business, nothing much can be done but to let some staff go,” Owino said.

The industry is struggling to recover from the effects of the pandemic which hit at least 1.2 million full-time jobs last year.

According to the tourism ministry, the industry suffered a Sh152.4 billion loss in labour income as employers in the industry cut operations on low visitor numbers.

“Due to the Covid-19 pandemic, both international and domestic tourism faced near collapse leading to substantial job losses across all the tourism sub-sectors,” the Tourism Research Institute(TRI) notes.

The Economic Survey 2020 however notes the country’s tourism sector is on a recovery path.

•Dubbed “Sheer Adventure” destination, Mt. Longonot, rises from the floor of the Great Rift Valley.  •The Mountain is located within the mount ...
Business
3 months ago

Some major hotels say they have recorded occupancy levels similar to post-Covid times.
Business
4 months ago
WATCH: The biggest news in African Business
by MARTIN MWITA Business Writer
Kenya
17 May 2022 - 15:00