Targets 200 million in the next five years 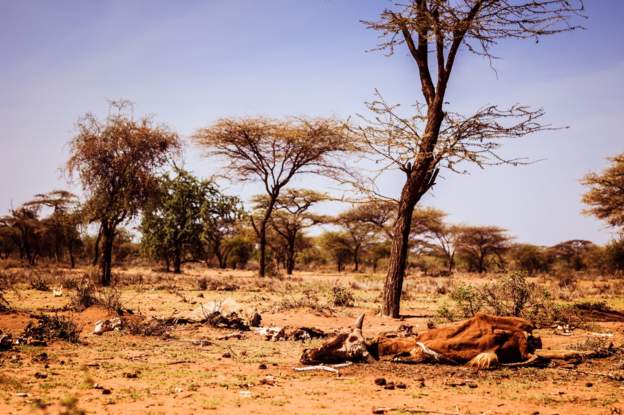 The Africa Risk Capacity (ARC) has called on African governments to ensure their citizens from natural disasters to avoid the need of dashing for aid from western countries.

The agency created by the African Union to help countries build disaster management capacities and interventions say most African countries lack robust insurance from disasters and when it strikes they end up having to borrow.

Speaking to journalists in Nairobi, ARC chief executive Lesley Ndlovu said only 13 African countries have taken up insurance covers against natural disasters noting the importance of having the insurance as it provides immediate liquidity.

Overall, 35 countries have signed a treaty that allows them to be members of ARC.

“We believe that insurance is a critical component for every African country’s response mechanisms to ensure that a country has immediate liquidity when in need to be able to respond to any disaster,” said ARC chief executive Lesley Ndlovu

Ndlovu noted that while the severity and frequencies of climate change-related disasters are growing across the continent, the penetration of insurance against these events is low.

Since its inception in 2012, ARC has paid over $100 million (Sh11.5 billion) in claims to governments to assist them to respond to disasters.

Currently, they are providing insurance to over 30 million Africans every single year, with a target of 200 million in the next five years.

Kenya, which had taken up a cover between 2015 to 2017, no longer pays premiums despite having completed a national disaster management plan.

All the other East African countries are not members of ARC.

Ndlovu noted that they started out by covering the most common disasters such as drought, then moved to tropical cyclones and flooding.

“We are working to have more disasters covered, for instance, the Covid-19 pandemic showed us we need to have a solution for epidemics as well,” he said.

ARC continues to be active in Kenya by providing reinsurance to the Kenya Livestock Insurance Programme and through its partnership with Pula, an insurtech in the agricultural insurance arena.

No rains, no losses for Kwale farmers with crop insurance

Farmers can sign up to PBI by simply dialing a USSD code on their phones.
Business
1 year ago