All policies cease to exist.

•PCF will initiate the process of compensating policyholder claims within the next 14 days. 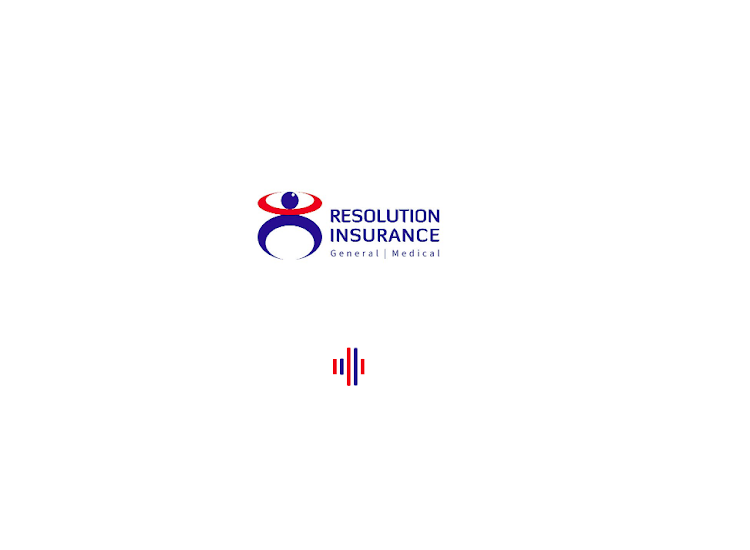 Cash-strapped Resolution Insurance has been placed under statutory management in a move by the government to protect policyholders from further losses.

The Insurance Regulatory Authority (IRA) said the company has been facing a number of challenges, particularly relating to its ability to meet its obligations and mitigate its inherent risks, inviting the Commissioner of Insurance to intervene on several occasions.

“Despite the various intervention measures taken as provided for by the Insurance Act, Resolution Insurance Company Limited has continued to slide into operational and financial difficulties,” IRA chief executive Godfrey Kiptum said in a statement.

In particular, the company is not able to settle claims to the detriment of claimants, policyholders, and its creditors.

The insurer is also not able to comply with statutory requirements relating to capital adequacy, submission of returns, and governance structures.

IRA said it has had numerous engagements with the insurers’ management and board to seek solutions to salvage the company.

It has also considered various initiatives undertaken by the shareholders to inject capital into the company.

“Unfortunately, all these measures have not been successful,” Kiptum said.

He said after considering the continued high risk and consumer exposure posed by the insurer, the authority in the best interest of the public, placed the company under Statutory Management as provided for under Section 67 C (2) (i) of the Insurance Act.

Kiptum said the decision is in furtherance of the authority’s commitment to ensure that policyholders and insurance beneficiaries are protected.

It has appointed the Policyholders Compensation Fund (PCF) as the statutory manager.

PCF will ensure among others, the company assets and records are preserved for the benefit of policyholders, claimants, and other stakeholders.

The fund has declared a moratorium on the payments by the insurer to its policyholders and all other creditors for a period of 12 months, effective April 5. All policies cease to exist.

PCF will initiate the process of compensating policyholder claims within the next 14 days.

“Resolution Insurance Company Limited is from now henceforth not authorised to transact any new insurance business,” the fund said in a statement on Tuesday.

This comes amid a public uproar over non-payment of claims.
Business
4 months ago

Company in the process of completing an acquisition deal. .
Business
1 month ago
WATCH: The biggest news in African Business
by MARTIN MWITA Business Writer
Kenya
06 April 2022 - 21:00