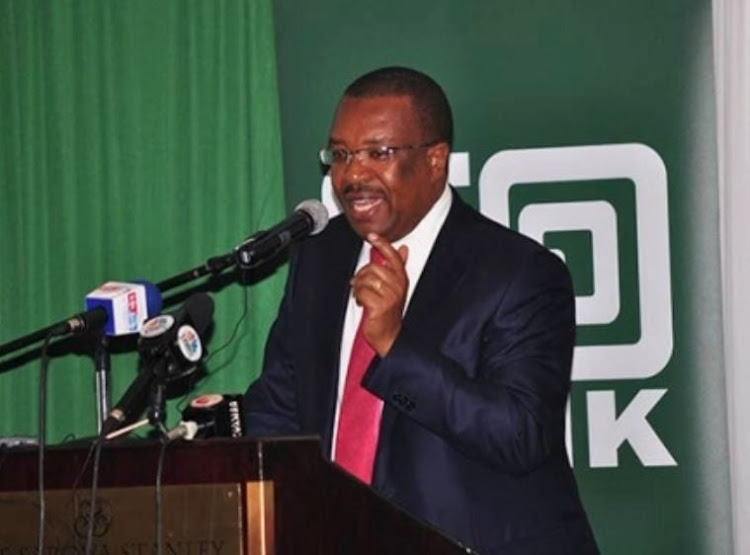 The investment bank, Renaissance Capital has given a buy rating to the top three banks in Kenya in terms of asset value, projecting a better 2022 for the country’s banking sector.

''We adjust our risk-free rate to 10.5 per cent from 10 per cent on changes in the 10-year government bond. We also raise our risk premium by 50 basis points across the board to account for the heightened risk in an election year,’’ Renaissance says in the report.

While KCB and Equity Bank retained their buying position, Coop Bank whose Kingdom Bank subsidiary, which continues to enjoy a good run since, bought out and eventual name change from Jamii Bora Bank in September 2020 was elevated from a hold position.

''For Coop, we raise our Take Profit order (TP) by 12 per cent to Sh15.7, implying 20.8 per cent upside potential. We upgrade our rating to Buy from Hold, as we believe that Coop’s earnings stand to benefit from continued economic recovery and a possible moderation in its provisioning charge going into 2022,’’ the forecast reads in part.

Coop Bank was later than peers in booking impairments, meaning that while the Combined operating Ratio (CoR) in the other Kenyan banks tapered off in 2021, Coop Bank' stayed elevated, reaching 2.4 per cent in the nine months to 2021.

Following a 16 per cent Year-to Date reduction in absolute NPLs on account of intensified recovery efforts from management, Renaissance Capital believes that the bank could see some asset quality respite in 2022.

Following the significant improvement in asset quality witnessed in 2021, analysts at Renaissance expect CoR at KCB to continue to normalise into 2022.

''We forecast credit growth of 10 per cent in 2022 with most of this driven by the SME/retail sector. Management aims to grow its SME/retail loan book significantly this year in order for it to reach 10 per cent of its loan book, which is currently at seven per cent,’’ the forecast reads.

The investment bank has projected Equity Bank’s share to gain nine per to Sh61.9, implying a 23.8 per cent upside.

The global rating agency had indicated that top banks’ large exposure to government securities poses a risk to their credit profile, citing the link between their rating and that of the State now with a negative outlook.

Post a comment
WATCH: The latest videos from the Star
by VICTOR AMADALA Business Writer
Kenya
24 January 2022 - 04:00
Read The E-Paper