It has the power to get huge numbers of people talking about an idea or a product. 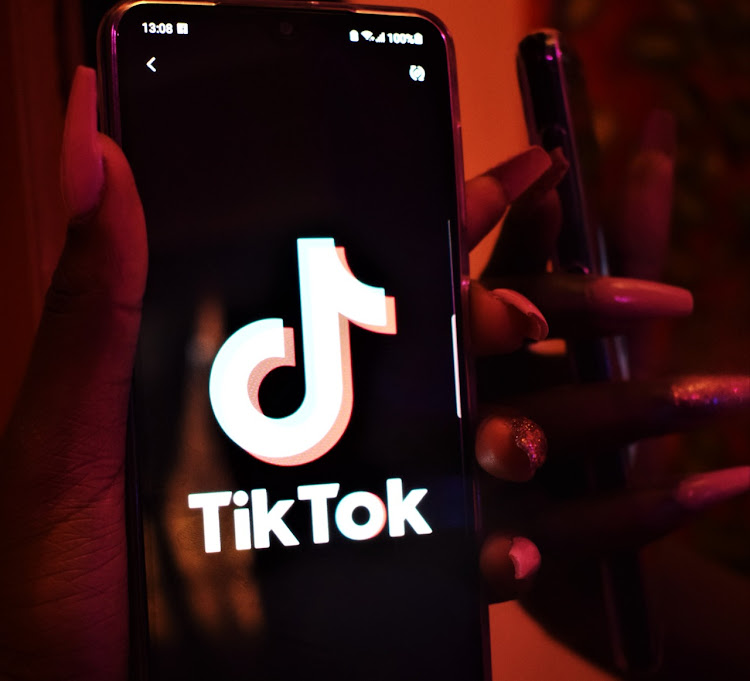 The video-sharing app is famous for its short lip sync videos, dance routines and humour.

And its popularity has soared during the pandemic.

TikTok parent company ByteDance has been making inroads in the global ad market, with annual revenue across its apps more than doubling in 2020 to reach $34.3 billion.

The message to advertisers, clearly, is that TikTok should be considered not only because of its sizable audience — now 1 billion monthly actives, it says — but also because of its advertising toolset.

The latest feather in its proverbial cap comes courtesy of research conducted by consumer insights platform Disqo, which found that TikTok ads are not only stickier than the average social platform, they also show a higher propensity to generate action taken because of the ad.

Finally, the research also shows that affluent TikTok users are just as likely to spend a lot of time with it.

“Very often people say, ‘I don’t like ads or engage with them,’ as a social trope,” said Anne Hunter, Disqo’s vp of product marketing.

She added that to see that this particular environment created ad formats that people are engaging with and enjoying is bigger than just the success of the platform — it speaks to the opportunity the ad industry has to shake things up in how advertising is delivered in a new way.”

The social media platform is now producing its first live shopping and entertainment event where people can buy products directly on the platform, tapping into the rise of "social shopping".

"We think it's a really significant moment. E-commerce is a big opportunity for TikTok and it's something we're investing in significantly," said Rich Waterworth, TikTok General manager, UK and EU.

Whether it's sportswear or make-up, consumers are increasingly browsing, discovering and buying items on social media platforms like Facebook and Instagram. TikTok, which launched in the UK in 2018, is now aiming to catch up.

The pandemic has accelerated this shift. As stores closed during lockdowns, retailers raced to get more of their products online. Social media apps also really upped their game to help businesses and brands sell directly to shoppers.

Now TikTok has chosen the UK to make its first major move into this online retail space, hoping a blend of entertainment and creative content can win it a slice of festive spending.

It's already held some Livestream shopping with brands over the Black Friday weekend but now it's producing and hosting its own two-day event anchored by Rylan Clark-Neal, with influencers, music and a quiz.

Waterworth believes his business can create a new type of shopping experience with a TikTok twist.

"People who have a shared interest or a shared love for a creator or a product area, these communities come together and make the experience of finding and enjoying those products more interesting," Mr Waterworth explains.

"So when you bring these two things together, the power of the TikTok community and the brands ... it's really exciting," he adds.

Livestream shopping is still in its infancy, but a host of retailers and brands are experimenting with the format, which allows viewers to watch online content and shop at the same time, usually with a direct purchasing feature.

Social media platforms are getting in on the act, too. Like other apps, TikTok gets a cut from sales that are made through the site.

It already has more than a billion monthly global users and says its internal data shows that one in four of them either research a product or make a purchase after watching a TikTok video.

Social shopping, says Waterworth, is going to be a "big prize" for the business.

TikTok certainly has the power to get huge numbers of people talking about an idea or a product.

#TikTokMadeMeBuyIt, where users post what they've bought thanks to recommendations about products on the site, has been used 7bn times.

Retail expert, Kate Hardcastle, specialises in consumer insight and says shopping on social media is now a force to be reckoned with which will cause significant disruption for the retail industry as well as chip away at traditional high street sales.

"It's so incredibly quick, easy and seamless. It takes away the barriers," she says.

"You don't really think of it as shopping it's part of a conversation with someone, which is something you're getting less experience of on the shop floor these days".

"I absolutely think if you're a retailer and not going into these huge growth areas that are relevant to your target market then more fool you."