•The cost of products in Kenya is expected to further go up with the recent adjustments in excise duty.

•Kenya Revenue Authority in November announced the adjustment using the average inflation rate for the 2020/2021 financial year of 4.97 per cent. 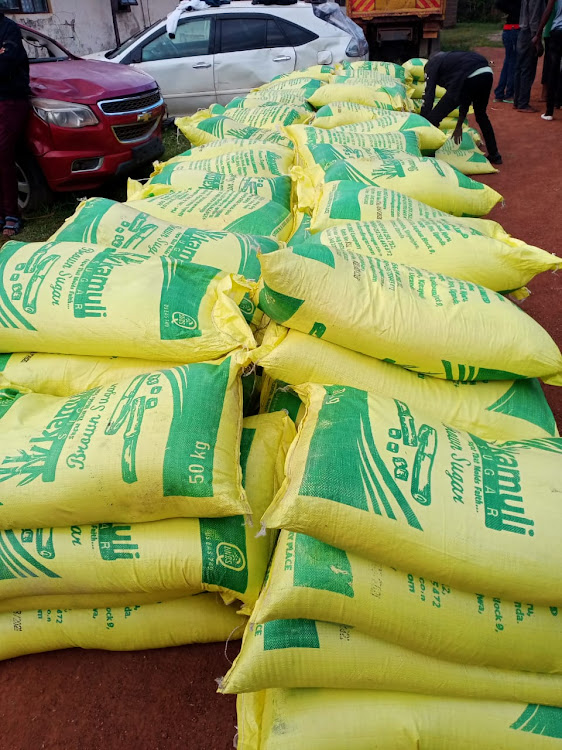 The high taxation in Kenya is pushing traders to source cheaper goods from neighbouring countries, the Kenya Association of Manufacturers says.

This is mainly from Tanzania, Uganda, and Ethiopia, with residents near borders preferring to shop and consume products across the border, mainly excisable goods.

The cost of products in Kenya is expected to further go up with the recent adjustments in excise duty.

Kenya Revenue Authority in November announced the adjustment using the average inflation rate for the 2020/2021 financial year of 4.97 per cent.

“Kenya Revenue Authority would like to inform manufacturers and importers of excisable goods and the public that the rates of excise duty on excisable goods that have a specific rate of duty have been adjusted,” it said in a public notice.

Products such as fruit and vegetable juices now attract an excise duty of Sh 12.17 per litre, up from Sh11.59.

Bottled or similarly packaged waters and other non-alcoholic beverages, not including fruit or vegetable juices, attract a duty of Sh6.03 per litre, up from Sh5.74.

Beer, cider, perry, mead, opaque beer and mixtures of fermented beverages with non-alcoholic beverages and spirituous beverages of an alcoholic strength not exceeding six per cent, attract excise of Sh121.85 per litre, up from Sh116.08.

According to the Kenya Association of Manufacturers (KAM), between 50 and 60 per cent of the cost of alcoholic products in Kenya are taxes.

For instance, a beer in Kenya goes for between Sh180 and Sh300 at most local bars, wines and spirits and nightclubs.

This has made it attractive with Kenyan traders, mostly those near the borders, dealing in illicit trade.

According to Kenya’s Anti-Counterfeit Agency (ACA) illicit trade denies the taxman up to Sh153.1 billion annually.

“As we increase taxes, the level of illicit trade in the market also increases,” KAM chief executive Phyllis Wakiaga said, warning that the government will lose revenues.

KAM has been advocating for the inflation adjustment to be withheld this year to support recovery from the impact of the Covid-19 pandemic.

“Our challenge is that for some of the products, the cost is significantly higher compared to our neighbours,” said Wakiaga, “There is a growth in illicit trade in the country as the cost of products continues to rise.”

The neighbouring East Africa Community partner states, which also have inflation adjustments, have be not been adjusting in recent times, KAM notes.

“This is because they are cognizant of the fact that if you push the cost of product too high, you grow your revenues based on the taxes instead of volumes. What we need as an economy is growing volumes which means you are producing more and creating more jobs,” said Wakiaga during an interview with the Star, in Nairobi.

KAM has termed the tax policy changes and regulatory environment in Kenya “challenging.”

The association has also decried duplication of taxes at the national and county level.

“Counties are able to charge but their charges should not contradict the national taxation laws or hinder the movement of goods. Some counties are charging even distribution of goods and we are in one country,” Wakiaga posed.

This increases the cost of production that is finally passed to consumers.

“It is a conversation we are having with both the national government and the Council of County Governors and we hope to reach a mutual agreement,” she said.