Passenger traffic volumes have continued to be low due to inconsistencies in the messaging regarding border closures, health protocols 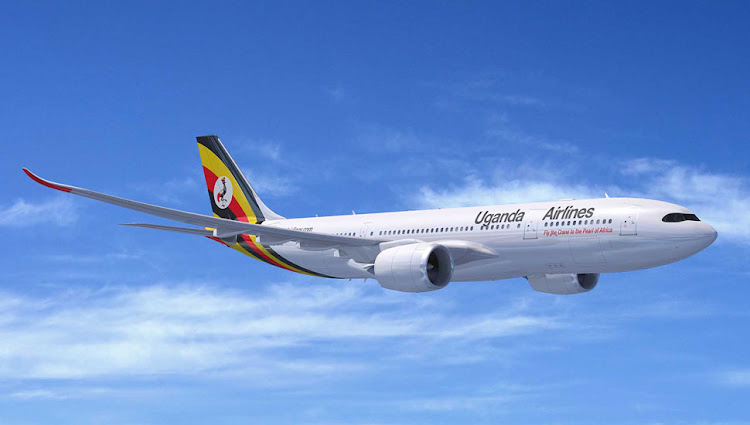 African airlines could post wider losses this year due to new travel restrictions related to the emergence of the Omicron Covid-19 variant.

The variant has heightened travel restrictions across the world adding to restrictions caused by a new wave of Covid-19 infections in Europe and Oceania.

The African Airlines Association now projects revenue losses of Sh956 billion ($8.5 billion) in 2021 or an equivalent 49 per cent of posted 2019 revenues.

According to the lobby group, passenger traffic volumes have continued to be low due to inconsistencies in the messaging regarding border closures, health protocols and continued surge in infections in some countries.

"The new Omicron variant of Covid-19 has prompted a fresh round of travel restrictions across the world and raised concern about what may be next in the pandemic,” AFRAA said.

According to the agency, From January to November 2021, air passenger traffic reached 41.6 per cent compared to the same period in 2019.

''This poor performance is a direct threat to the survival of the African aviation industry,'' AFRAA said.

Similarly, capacity reached 58 per cent. The low evolution of Available Seat Kilometers ( ASK) is explained by the ongoing travel restrictions and the low willingness of travelers.

Both intra-Africa and intercontinental displayed an increase in traffic.

As regards passenger seats offered, domestic, intra-Africa and intercontinental account for 44.7 per cent, 22.4 per cent and 32.9per cent respectively.

The restart of operations by airlines has however been continuing on a positive trend with four of the top 15 continental carriers exceeding the number of their international routes in the pre-covid period.

Some airlines including Air Arabia Maroc and EgyptAir have however been forced to close a few international routes.

Post a comment
WATCH: The latest videos from the Star
by VICTOR AMADALA Business Writer
Kenya
08 December 2021 - 16:15
Read The E-Paper