Benefits of be a city are immense but also followed by enormous challenges that come with the cities in the developing countries. 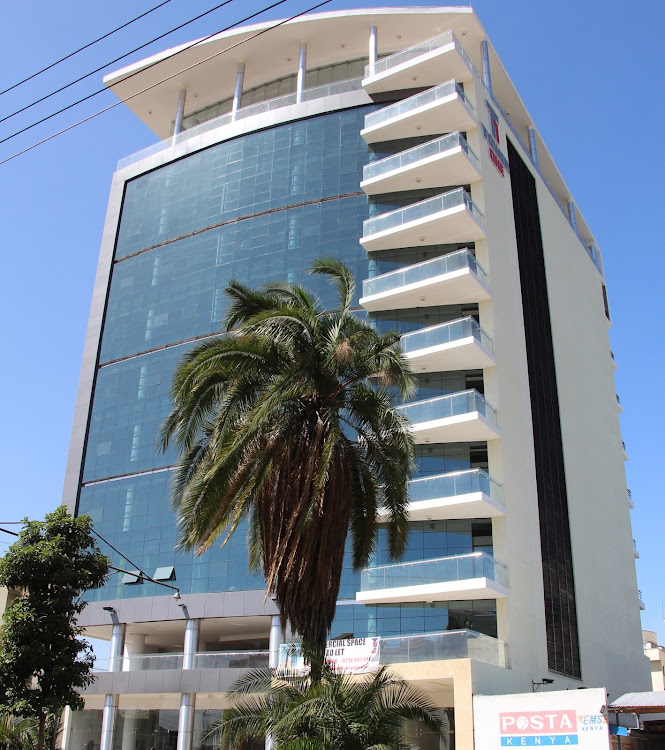 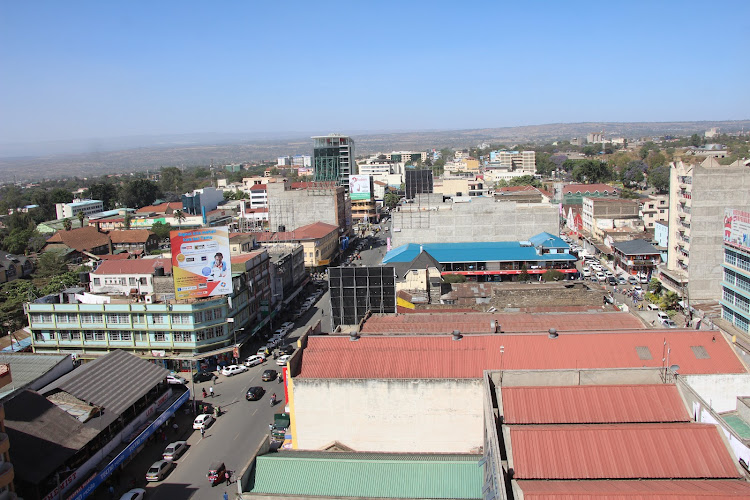 As Nakuru continues to bask in the glory of becoming the first city under the new constitution dispensation, questions are now bound on how the status is going to benefit the residents economically.

The benefits are immense but also followed by enormous challenges that come with the cities in the developing countries.

Now Nakuru city can be said to be the headquarters of the Rift Valley region, with a population of almost 400,000 people, the city can only attract more.

To this front economists are urging the policy makers in Nakuru County to come with measures that will make Nakuru a model city and avoid mistakes of other cities when they still could.

The milestone of becoming a city itself has been made a rigorous exercise by the 2010 constitution and Urban Areas and Cities act of 2011.

For Nakuru to be made a city it had to follow strict guidelines stipulated by the Urban areas and Cities act of 2011. This according to experts is the first step toward having self-sustaining cities

Nakuru becomes the first municipality to be elevated to city status under the Act and will therefore be a prototype on the path others will follow especially economically.

Nakuru has grown tremendously since the colonial times to become one of the best contributors to the national wealth.

In 2019, Nakuru was ranked as the second-highest contributor to the country’s wealth after Nairobi by the Kenya National Bureau of Statistics thrashing Mombasa and Kisumu

This being the first Gross County Product report which provided official statistics on the economic size of counties and the structure of county economics.

Among the benefits that Nakuru is expected to accrue is funding from the national government and other assistance in terms of labor extension to boost capacity.

According to the cabinet secretary for Roads James Macharia who was speaking during the conferment of Nakuru city status, the national government will continue to collaborate with the county government for the benefit of the people.

Lanet Airport is set to revolutionize the travel experience in Nakuru, the airport will cease from being exclusive for the Kenya Defence forces to a public utility.

This collaboration has seen the upgrade of the Lanet airport at a cost of Ksh3 billion by the national government. The upgrade will be a game changer to the tourism sector and commercial activities in the region.

The airport will be able to accommodate bigger planes weighing 40 to 100 tons for both cargo and passengers.

This will bolster the flower industry, in which Nakuru is a key player producing over 70 percent of the flower for export in the country but rely on refrigerated trucks to Nairobi’s JKIA.

More tourists are expected to use the airport to visit destinations such as Lake Nakuru National park, Menengai crater, Hells gate National park, Lake Naivasha among others.

This will create direct and indirect jobs to the locals who will be employed in different industries.

Cities generally have an extensive system of housing, and to this front the national government under the big four agenda has earmarked Bondeni slum for upgrade.

The government has embarked on construction of a modern housing project at a cost of sh2 billion with a total of 605 units being constructed.

This among many other benefits will play a big role in job creation to the locals.

More and more cities are expected to come up, with Eldoret already having made an application to join the league.

This will play a big role in Kenya's transformation but experts warns that strong policies should be made to avoid the City curse.

And as Nakuru County embarks on enhancing Nakuru city’s competitiveness and make it a model city few factors ought to should be considered.

According to Shaffie Mworia an economist, despite all the gains that are expected to follow city status, the County leadership should be careful to avoid the curse that comes with it.

“However most cities in developing countries tend to develop “urbanization poverty” where due to high population migrating there, slums grow tremendously,” Mworia adds.

He says that the creation of slums come with many other ills such as crime, poverty and diseases.

Mworia opines that it is high time that the County government of Nakuru put extra effort to make sure they do not make mistakes that have been made by other cities.

UN-HABITANT the United Nations programme working towards a better urban future state that no countries have achieved sustained economic growth without the growth of cities.

However the Agency says the persistent problems of poverty and slums in most cities in Africa are to a large extent due to weak urban economies.

To avoid this, the agency advocates for strong urban economies such as adequate provision of housing, infrastructure, education, health, safety and basic services.

UN-HABITAT also advises developing countries to focus on removal of biases that limit essential transformation and create the push for all-round transformation.

It is only then that cities will attain economic density and achieve higher productivity.