In the countries, mobile and broadband internet connections are significantly less affordable 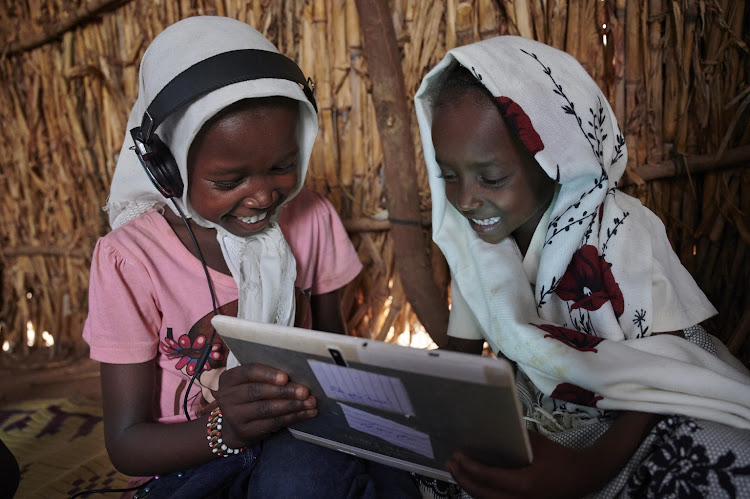 Children using a tablet connected to the internet
Image: COURTESY

Kenyans pay much more than people in high income countries for internet which is three times slower, a new study shows.

The Digital Quality of Life Index by cybersecurity company Surfshark shows that Kenyans have to work for 768 minutes(around 12 hours) to afford the cheapest and slowest broadband internet.

The index further notes that in low and lower-middle income countries, mobile and broadband internet connections are significantly less affordable.

This means that people in these countries have to work four times more to afford to pay for internet.

The research found that in some of the countries, such as Nigeria, Côte D'Ivoire, and Mali, people require approximately a week's worth of work to afford the internet.

Consecutively, internet quality in the said countries stands at the lowest end of the index.

It shows that, on average, people in low and lower-middle income countries have to work more than 20 minutes 19 seconds per month to afford the cheapest 1GB of mobile internet.

The situation is even worse when it comes to broadband internet access.

The research revealed that in some countries, such as Nigeria, Côte D'Ivoire, and Mali, people require approximately a week's worth of work to afford the internet.

Consecutively, internet quality in said countries stands at the lowest end of the index.

For instance, Nigeria has one of the slowest broadband internet networks globally (13.45Mbps), ranking 105th out of 110 index countries and 96th in worst mobile connections (17.91 Mbps).

"Digital opportunities have proved to be more important than ever during the Covid-19 pandemic, stressing the importance for every country to ensure fully remote operational capacities for their economies," said Vytautas Kaziuokonis, CEO of Surfshark.

"However, internet accessibility varies greatly in quality and affordability depending on where we live, revealing deep inequalities between low and high income countries."

Generally, there is a wide internet speed gap between countries at the top and the bottom of the internet quality pillar.

For instance, Bangladesh's mobile internet speed (11 Mbps) is only 8 per cent of the United Arab Emirates (145 Mbps).

There is an even bigger inequality in bandwidth speeds: the world's slowest internet (5 Mbps in Algeria) performs at only 2% compared to the fastest (230 Mbps in Singapore).

However, many countries have shown massive improvements in internet speeds since the beginning of the Covid-19 pandemic.

As economies quickly shifted and adapted to the situation, 40 per cent of the researched countries improved their mobile internet speed by more than 50 per cent.

Broadband internet speeds grew less than mobile in most countries, yet eight out of 110 countries managed to double their broadband speeds, the index notes.