National Oil in turnaround plan to steer it to profitability 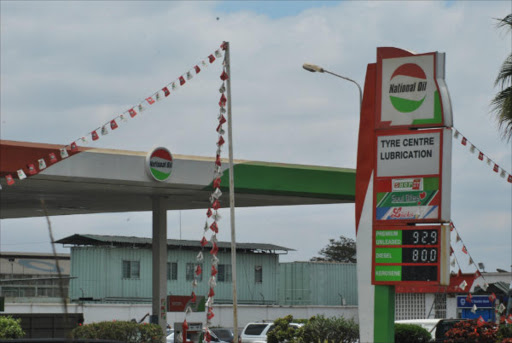 The Nation Oil Corporation of Kenya has rolled out a restructuring plan that will see the corporation increase its' market share to 30 per cent.

The corporation has constituted a technical turn-around committee to lay out a strategic plan.

Newly appointed Chairman Patrick Obath said that the corporation under the new board's leadership would lay quick winds to be expedited within three months.

"In the upstream sector, the corporation has data that will be used in the long term for production and development of new products such as natural gas and hydrogenous energy," said Obath.

National Oil CEO Leparan Morintat said that the expertise that comes with the new board will be instrumental in guiding the management in turning around the corporation in the coming months.

The new board of directors was officially inaugurated by the Petroleum and Mining CS John Munyes.

The CS noted that the corporation is facing a myriad of legacy challenges but expressed optimism and confidence that the new board and management will turn around the corporation.

He assured the board that the government is keen to steer NOC to profitability hence the constitution of the new board that is composed of a number of industry experts.

NOCK projects a Sh1.44 billion loss for the year ended June 2020 after it sank deeper into financial woes.