• Design will help reduce accidents on the way

•It will improve connectivity to Rift Valley and Western Kenya Regions 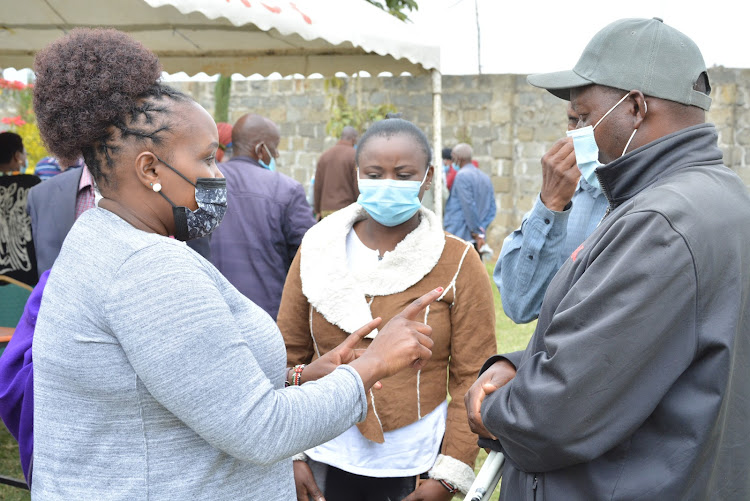 It will take motorists 30 years to repay the Sh160 billon to be used in constructing the Rironi-Mau Summit expressway, according to the Kenya National Highways Authority.

It said work on the 175km project will start next year, with 2025 as the projected completion date.

Rift Valley Highway Consortium will maintain the road between 2026 and 2053 before handing over to the government in 2054.

In an Environmental and Social Impact Assessment (ESIA) report, KENHA indicates that the toll charges per kilometre would remain at Sh6.

There will be electronic toll payments to allow for faster processing of payments and a free-flow system.

According to the report, the main works would involve widening the 175 Km (A8) into a four-lane dual-carriageway and rehabilitation of an extra 57km.

“The project will accommodate the increasing traffic in a safe and sustainable manner, an expansion of the road capacity and improvement of the road quality between Nairobi and Mau Summit,” says the report.

The design provides for several wildlife overpasses and a total of 111 bus bays will be provided along various trading centres.

“The issue of safety emerged during our consultations with members of the public and this will be addressed through the construction of several foot bridges and bicycle lanes,”says Kenha

The report shows there will be electronic toll payments for quicker processing of payments and a free-flow system.

The highways authority assures families living along the Nairobi-Nakuru highway that only those already identified would be displaced by the expressway.

“At this stage, the project alignment will remain within the existing right of way hence no additional displacement of people is anticipated,” reads audit report.

Nakuru Governor has petitioned the Ministry of Transport to ensure that 80 percent of materials used in the construction of the expressway are sourced locally.

He said that in the past, contractors involved in various capital projects had outsourced labor and construction materials despite their availability in the county.

“We shall not allow the contractor to outsource labor as we have enough workforce and construction materials in the county,” he said.