Kenya's mortgage refinancier given thumbs up

The ratings on the firm balance a short track record, monoline operations and limited geographic diversification 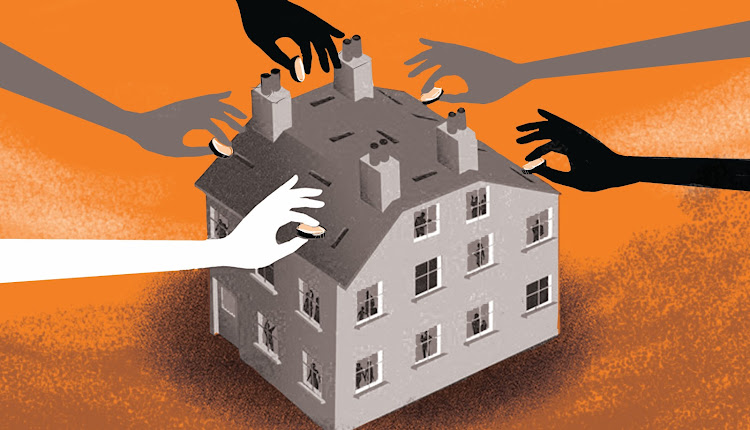 Kenya's sole housing refinancier is on a sound footing and has good prospects, according to latest ratings.

The agency assigned KMRC national scale ratings of AA- and A1+ in the long and short-term, respectively and a stable outlook.

The 'AA' rating means the firm has a very strong capacity to meet its financial commitments while A1+ falls in the middle of the investment-grade category, indicating some but low credit risk.

KMRC is a non-deposit taking wholesale financial institution that was licensed by the Central Bank of Kenya in September 2020 to conduct the business of mortgage refinancing in Kenya.

Various financial institutions among them banks and Saccos are its shareholders.

It provides long-term funding at five percent interest  to its shareholders for onward lending to their customers.

Among its funders include the World Bank Group (Sh25 billion), African Development Bank (Sh10 billion) as well as Sh2.2 billion in equity capital.

GCR in its rating note says it considered KMRC being the sole mortgage refinancing company in Kenya as a competitive strength.

GCR however notes that the firm's competitive position is constrained by its limited track record, product concentration, and still developing social impact measurement and reporting.

On management and governance, GCR said it considers this to be appropriate.

“Successful execution of the strategy set by the company will further cement the assessment,” says GCR.

“Capitalisation is very strong, with a GCR leverage ratio of 14.7 per cent at FY21. Even with expected loan book growth in the coming years, we expect capitalisation to remain at very strong levels over the outlook horizon,” says the agency.

It notes that KMRC's earnings are stable supported by interest income from bank placements and government securities.

On risk position, the rating firm says KMRC is currently at a moderate rating supported by sound credit risk policies.

The agency added that these strengths are somewhat offset by the limited operational track-record.

Funding and liquidity for the company was considered positive.

“Though concentrated, we consider funding to be stable given the long-term maturity, on-going grace period and the profiles of the creditors,” says GCR.

GCR in assessing this parameter also factored in the tenor of over ten years of the credit lines from the World Bank and the African Development Bank.

It expressed confidence the entity will be adequately funded in the medium term.