Uhuru cushions borrowers from CRB for a year 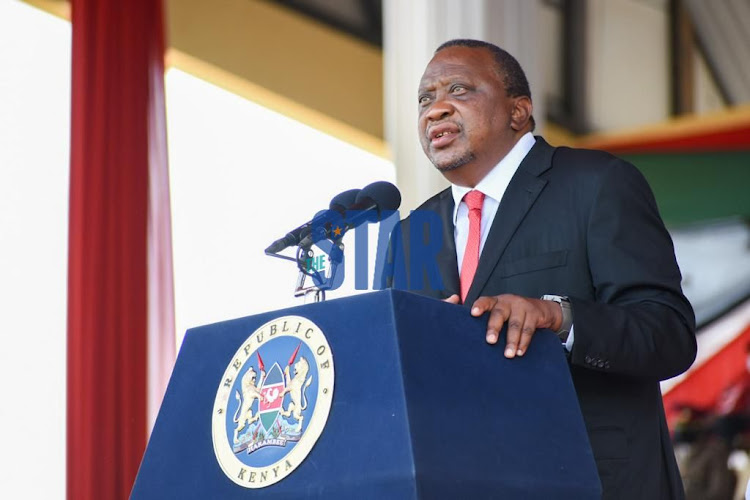 President Uhuru Kenyatta has announced that negative CRB reports  listed from October 2020 will not apply for another 12 months.

The directive applies to loans worth less than Sh5million.

The move is set to heavily impact the Kenyan credit market, where banks and lending institutions have been struggling with non-performing loans.

The rate of bad loans in Kenya however had started improving as the economy recovered from the effects of the Covid-19 pandemic.

According to latest data from the Central bank of Kenya, the rate of non-performing loans in the country eased further by 10 basis points in August to 13.9 compared to 14 per cent in June.

Repayments and recoveries were noted in the hospitality and construction sector, some of the economic sub-sectors that were highly affected by the pandemic.

The announcement to remove the defaulters from the list could see an increase in the NPLs ratio.

The lenders had offered defaulters 90 days from October 1 last year to start repaying their loans after the CBK lifted the six-month freeze for listing borrowers who had failed to pay loans in the wake of the coronavirus economic fallout.

Last year, the Covid pandemic took a huge toll on local lenders with the rate of non-performing rising from 12 per cent in 2019 and moving towards  15 per cent mid-last year.

International credit rating agents predicted a more than 15 per cent NPL rate last year and even a higher one this year.