Standard Chartered Bank, Kenya Power and BAT Kenya have women as their board chairpersons. 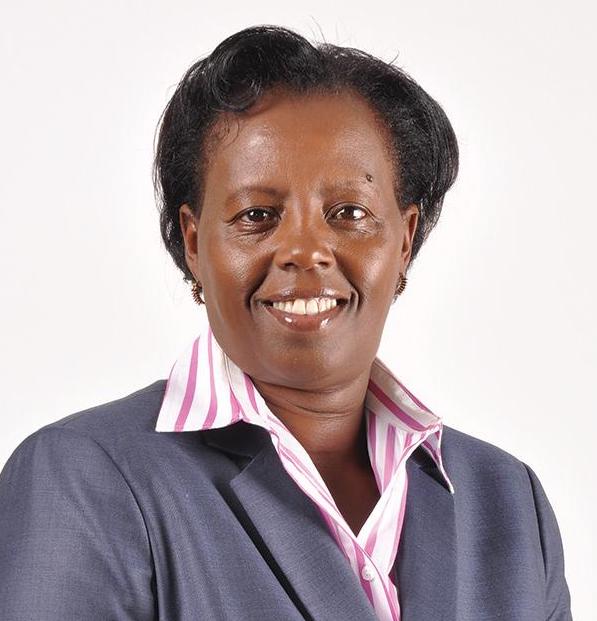 Women in corporate boards in Kenya have exceeded the global average as the country inches towards gender inclusivity, a new report shows.

According to the 2021 Board Diversity and Inclusion report, women in corporate boards in Kenya stand at 36 per cent compared to a 23 per cent global average.

The report also noted that female representation in C-suite roles in Kenya constitutes 37 per cent compared to 21 per cent globally.

“Amongst the respondents, women constitute 21 per cent of the appointed board chairpersons’ appointments whereas the global average is 3 per cent,” said the report prepared by the Kenya Institute of Management(KIM).

An analysis by the Star sought to reveal who these women leaders in the NSE 20 companies are.

Standard Chartered Bank has Kellen Kariuki as the Chairperson to its Board, the bank has five women on its board.

Tobacco producer, BAT Kenya has Rita Kavashe as the chairperson of its board, with four women on its board. Kenya Power has Vivienne Yeda as the board's chair.

Safaricom and energy producer KenGen both have four women on their board while Cooperative bank has three, they comprise non-executive directors and company secretaries.

As for leadership, seven companies in the country have a female CEO.

Karuku, Devji and Miano were on Wednesday listed in the Africa.com Definitive List of Women CEOs.

Africa.com undertook a rigorous, data-driven research project that identified not just high-profile personalities, but the women who run the largest, most complex businesses on the African continent.

“The women in the list indeed show that Africa has made great progress in gender inclusion in the corporate space,” said the report.

According to the KIM report, after women chacasirjoin the executive levels, firms become more open to change and less open to risk.

This is because, gender and age diversity and inclusivity significantly affect organizational performance, decision-making, and productivity, the report notes.

“We need to embrace diversity & inclusion, not only as a need be, but as a growth strategy,” Geoffrey Odundo, CEO NSE

“We want to ensure women’s full and effective participation and equal opportunities for leadership at all levels of decision making within corporate Kenya.”

According to the reporsaid Odundo.t, the average age of Kenyan board members is 47.6 years, down from 55.8 years in 2017.

The report also noted that boards in Kenya are mostly constituted of professionals from the Accounting/Finance/Audit, Business Management and Development, Human Resources and Legal fields.

According to the Global Gender Gap Report 2021 by World Economic Forum, Kenya ranks at position 95 out of 156 countries and 16th in Sub-Saharan Africa.