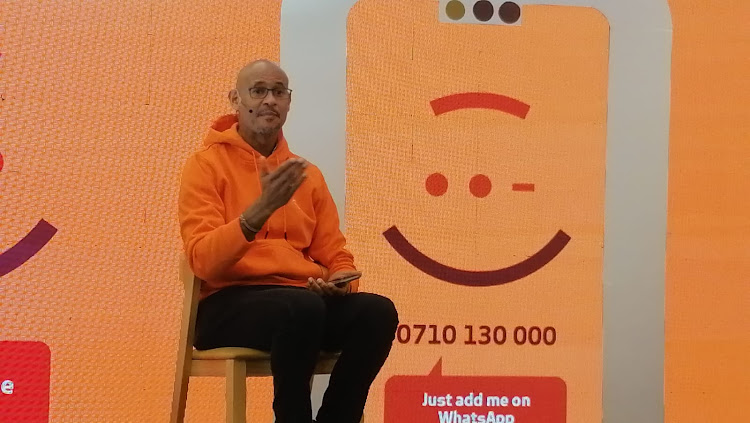 Kenya has dropped a further four in the index that measures the capacity of countries to attract investors in Africa to rank below the top 10, a new report has shown.

According to the fifth edition of the Financial Markets Index by Absa Africa,  Kenya has dropped to position 11 from position seven last year, scoring below 50 per cent, least in five years.

The East Africa economic powerhouse scored 47 points out of 100 in the latest edition that saw Uganda ascend five positions to close the top 10 categories in the continent.

Neighbours Uganda moved five positions to capture position 10 while Tanzania slipped one position to rank 13 and so was Rwanda which has dropped to position 14 from 13 last year.

The report, a product of Absa Group and Official Monetary and Financial Institutions Forum, rates countries based on six pillars including market depth, access to foreign exchange and market transparency.

Other pillars are tax and regulatory environment, capacity of local investors, macroeconomic opportunity and legality and enforceability of standard financial markets master agreements.

Kenya dropped positions in five out of the six pillars, with its foreign exchange regime coming into focus again.

The country scored 45 points on the foreign exchange pillar in comparison to 57 scored last year, condemning it to opposition 13. It was the tenth last year and the first in 2018.

International Monetary Fund in 2018 reclassified the Kenya shilling from ‘floating’ to ‘other managed arrangement’ to reflect the currency’s limited movement due to periodic regulatory intervention.

The Central Bank of Kenya has since dismissed the survey by the international lender, insisting that the local currency is market-driven.

The country scored poorly in the fourth pillar on the capacity of local investors, scoring a mere 24 points to rank position nine in the continent.

Kenya also lost a point on the market depth pillar to score 46 from 47 last year, partly because of the impact of Covid-19 on Nairobi Securities Exchange market capitalisation and activity.

On legality and enforceability of standard financial markets, Kenya slipped from sixth to position eight after only 28 points. Last year, the country dropped from position two to six after losing 39 points.

Even so, Kenya performed excellently in the third pillar on market transparency, jumping from position nine last year to three this year, having scored 79 percent.

The high score illustrates the country's effort in streamlining its tax and regulatory environment.

The Absa index allows for cross-country comparisons, opening policy discussions between regulators, capital markets, investors and corporates on how to build markets that can mobilise capital and promote investment.