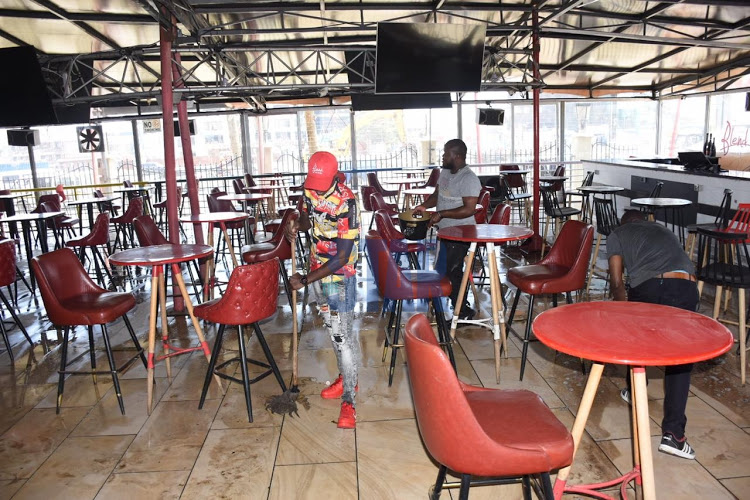 Alcohol manufacturers have petitioned the Government to lift the restrictions on bar operating hours as the Covid-19 positivity rate has reduced and vaccination increased in recent times.

The manufacturers say allowing bars and restaurants to operate longer would create more employment opportunities and help businesses in the hard-hit sector recover and become competitive.

Alcoholic Beverages Association of Kenya (ABAK) chairman Eric Githua told the National Emergency Response Committee (NERC) increasing the availability of licensed alcohol would also help keep customers away from the illicit variety, whose consumption has grown during the pandemic.

“ABAK notes the Covid-19 positivity rate in the last week has been averaging below five per cent, which is the recommended rate by the World Health Organisation for consideration in adjusting public health and social measures in the context of Covid-19,” Githua said.

Bars are now allowed to operate until 7pm, which means that the majority, which open at 5pm, are only in operation for two hours in a day.

They were previously allowed to operate until 11 pm but were initially ordered shut when the pandemic began before the restrictions were eased.

He said the negative socio-economic situation the alcohol industry was thrown into at the onset of the pandemic, increased youth unemployment and crime would be mitigated by allowing bars and restaurants to operate longer.

The alcoholic beverages industry collectively contributes more than Sh130 billion annually in taxes in addition to the thousands of Kenyans who are employed both directly and indirectly by the industry.

Githua said allowing longer hours would also have a positive impact on manufacturing, which is one of the current administration’s vital areas of focus under the Big Four Agenda.

The Government announced a 30-day extension to the restrictions earlier in October and has been under pressure to do away with the measures and concentrate on increasing vaccination.

Omu Anzala, a member of the team that advises the Government on Covid-19, has asked the authorities to remove the restrictions in light of keeping the economy stable.

The virologist and immunologist said Covid-19 is becoming endemic like the influenza virus and more effort should be on managing the health crisis and preventing its spread using strict measures.

He also pointed at the rampant abuse of the restrictions, with some bars remaining open beyond hours, and pointed out the fact that matatus have been allowed to resume full capacity.

Kenya’s economy contracted last year for the first time since 1992, with only half of the key economic sectors marked by growth.

With hotels, bars and other entertainment spots shut, the hospitality sector has been among the worst hit, with jobs lost and revenue collected by the Government from the sector affected. 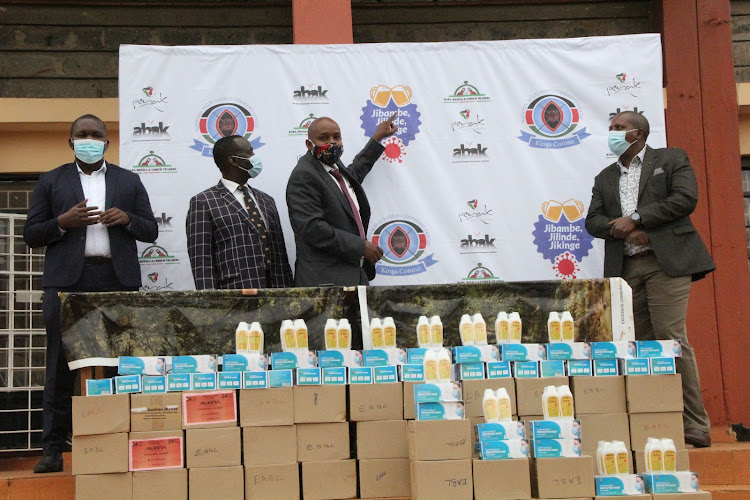