•The AVA, under the Buy Kenya Build Kenya initiative will make 6,000 vehicles including the Mahindra Scorpio and Proton Saga.

•Out of these, 300 units will be delivered to the discipline forces at an average cost of Sh2.5 million. 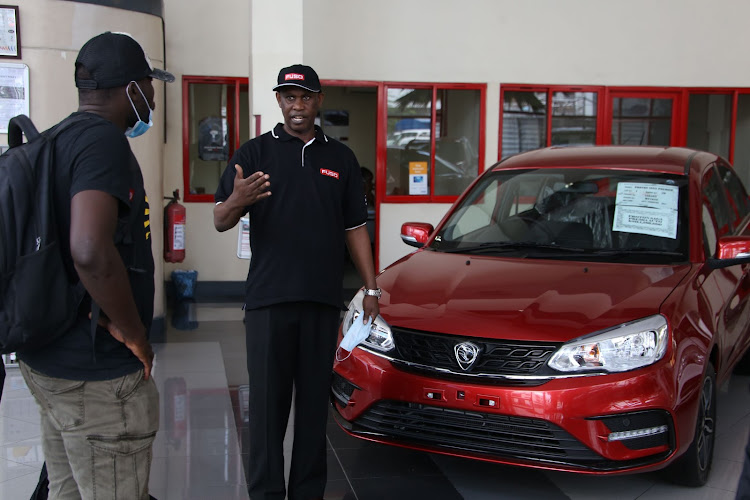 The sale of the locally assembled Proton Saga vehicles is picking up, the manufacturer has reported, as more Kenyans embrace the units.

This, however as competition from second-hand car importers remain high, with used cars mainly from Japan dominating the Kenyan market.

There is more market in Nairobi for the car than in Mombasa, according to Simba Colt Motors Mombasa branch manager Francis Kariuki.

Simba Corporation is the Proton franchise holder in Kenya.

During an interview with the Star, Kariuki said they make sales of five Proton Saga vehicles a month on average in Nairobi, whereas it averages two in Mombasa.

“However, there are indications this will soon increase because the amount of inquiries and interest has significantly increased as more of the vehicles are seen on the Kenyan roads,” said Kariuki.

Among them is the automotive policy and the 'Buy Kenya Build Kenya' initiative.

The CS said it has been proven that promoting local content will enhance value-addition and economics for business, services, goods, and experts (human capital).

“This would lead to better production, improved skills, create more job opportunities and enhance knowledge transfer,” said Maina during a tour of local manufacturing and assembling companies in Mombasa and Kilifi counties.

The AVA, under the Buy Kenya, Build Kenya initiative, will make 6,000 vehicles including the Mahindra Scorpio and Proton Saga.

Out of these, 300 units will be delivered to the disciplined forces at an average cost of Sh2.5 million.

Kariuki said already, the police have made an order of more than 100 units of the Mahindra Scorpio both Single and Double Cabin, and will soon increase to over 200 units.

The Mahindra Scorpio Single Cab vehicle goes for Sh2.61 million inclusive of VAT and is the best-selling vehicle at the moment.

The government has already taken over 30 units of the Proton N70 model, which is a Sports Utility Vehicle (SUV).

This gives Kenyans confidence in the products.

“When they buy these products it means we are offering more employment opportunities for young people who will be working at AVA and here at the branch," said Kariuki.

Mombasa county had promised to make an order for between 30-40 units of the Proto Saga during the launch in December.

Governor Hassan Joho said the move was his contribution towards promoting local manufacturers.

“Being in the Proton Saga, driven by the President I am impressed by the car and commit as the Mombasa county to place an order for 30 or 40 units for the county to use,” he said.

However, the order is yet to be made and Kariuki said they are hopeful it will come.

“The Proton Saga also comes with a five-year warranty, attractive financing options with some of our major bank partners in Kenya, and an extensive aftersales network. We know that our customers will have a great experience with the Proton Saga,” said Popat.

Kariuki welcomed the National Automotive Policy, which seeks to ban the importation of fully built-up vehicles with an engine capacity exceeding 1500cc.

It also seeks to stop the importation of vehicles older than five years, down from eight years.

“If that is implemented, the customers will now have no choice but to come back for the locally manufactured new vehicles,” said Kariuki.

He argued that there will be little to no difference between importing a second-hand vehicle and buying a brand new one, which will translate to more work at the workshop and more sales.

“Importing a relatively new vehicle is very expensive. It will mean it would be better to buy locally than import,” said Kariuki.

When President Uhuru launched the local assembly of the Proton Saga at Miritini last December, the price per unit was Sh1.1 million inclusive of VAT.

However, the prices have shot up to Sh1.566 million.

That extra cost has to be built into the price of the vehicle and passed on to the customer.

He also noted there were issues with container availability which drove their prices up.

“We hope that things will improve in the world and the freight charges will come down,” said Kariuki.

The branch manager noted there is high competition from imported second-hand vehicles especially in Mombasa, where used-car showrooms business is the biggest. 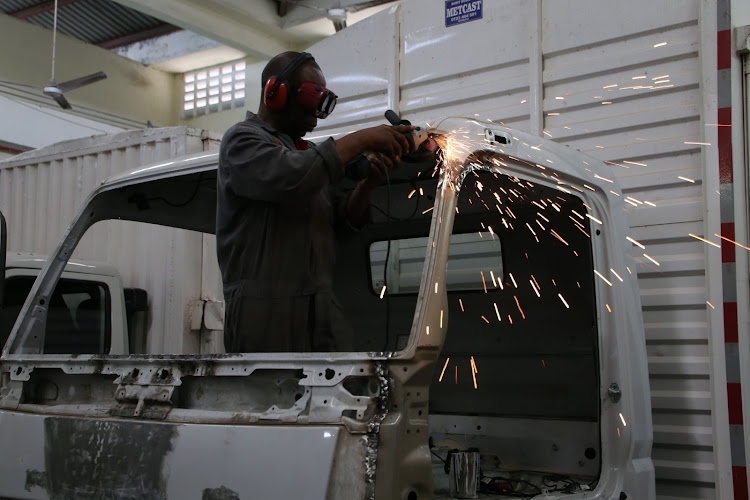