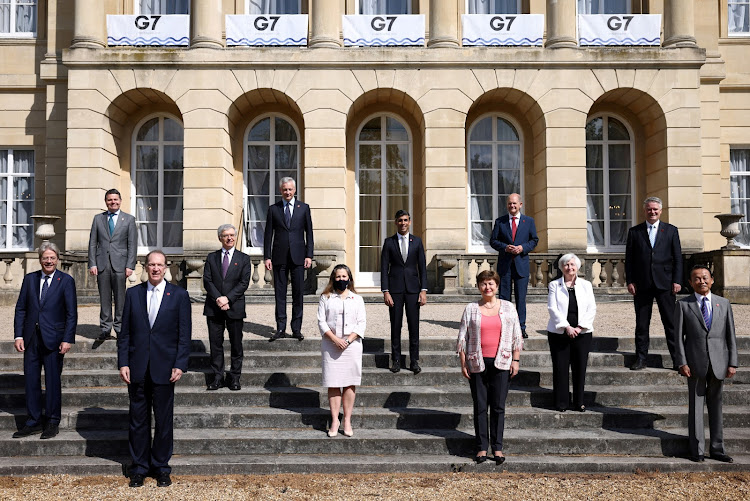 The International Monetary Fund (IMF) board has exonerated Kristalina Georgieva from the alleged data manipulation scandal during her stint at World Bank.

In a statement, the 24-member team said it did not find any incident linking the IMF chief to claims in WilmerHale’s investigation of the World Bank’s Doing Business 2018 report.

The decision came less than a month after an independent inquiry commissioned by the World Bank concluded that she played a central role in meddling with its 2018 Doing Business survey.

The findings raised questions about her judgment and ability to continue leading the lending institution.

''The investigation into Georgieva’s actions “did not conclusively demonstrate” that she had acted improperly,'' IMF board said.

It has reaffirmed its full confidence in the MD's leadership and ability to continue to effectively carry out her duties.

The board has sat eight times to interrogate the matter. The IMF boss had been among other things accused of boosting China's rating in the World Bank's Ease of Doing Business Report.

The 68-year-old took the helm of the Washington-based crisis lender in October 2019 after Christine Lagarde departed to lead the European Central Bank.