More than 250,000 jobs have been lost, sector association says.

•According to the Bar Hotels Liquor Traders Association (BAHLITA), at least 7,500 renowned bars, hotels and entertainment spots have been completely shut.

•Nairobi is the most affected where thousand of jobs have been lost. 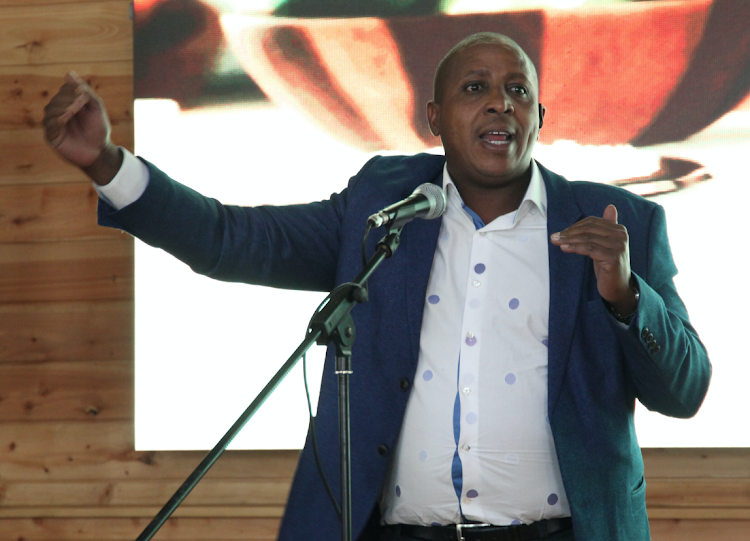 Bar and restaurant operators say more than 250,000 jobs have been lost since the onset of Covid-19 in Kenya and are calling for full reopening of the economy.

In Nairobi, notable hotels that closed leading to job losses include Radisson Blu's Upper Hill facility and the Fairmont Norfolk, an iconic hotel in Nairobi, with both blaming the pandemic for low business.

A number of bars also shut operations mainly in the Central Business District among them Mojo's lounge.

Kasarani is the most affected area with closures, BAHLITA said, as officials cross their fingers hoping President Uhuru Kenyatta will next week, during the Mashujaa Day celebration, announce the full re-opening.

While businesses such as matatus have been allowed to operate on full capacity up to the 10pm deadline for the nation-wide curfew, bars and restaurants are still observing social distancing and closing by 7pm.

“Closing at 7pm has left many businesses struggling with low sales and inability to pay workers. We are praying that this time the government will open the economy or even add us more hours,” BAHLITA chairman Simon Njoroge said.

He spoke in Nairobi during the launch of the 2021-22 Diageo Bartender Academy, an annual event used to train and sharpen bartenders skills to international standard.

It targets to train at least 10,000 people across the country this year, according to Kenya Breweries commercial director, Joel Kamau.

He said the company has about 42, 000 bars in Nairobi alone selling its products with more than 400,000 bartenders, jobs that have been hard hit by the closure of businesses during the pandemic.

Countrywide, there are over 110,000 bars dealing with EABL products.

“We urge the President to allow bars operate 24 hours as the country continues with the vaccination drive. This will save jobs and business losses. We will make sure protocols by the health ministry on containing the spread of the virus are adhered to across the bar and restaurant sector,” Kamau said.

BAHLITA Secretary-General Boniface Gachoka said the partial re-opening gave the industry a cushion to remain in business, create employment and generate revenue to government, but more needs to be done.

Last week, Tourism and Wildlife CS Najib Balala hinted the nationwide curfew in place since March 2020, could finally be lifted within a month's time.

“We are optimistic...in a months time or so we will be able to open up,” he said at a media forum on the Magical Kenya Travel Expo.

The government is contemplating how to fully reopen the economy and still tame the spread of the virus.

The bars, restaurants and hotels remain among the most affected by the curfew and limited operating hours, with the travel and tourism industry at large the most hit sector last year.

According to government data collected in collaboration with the Kenya Private Sector Alliance, about 3.1 million jobs were affected.

This includes hotel employees, pubs and restaurants, tour operators, airlines, travel agents and their related suppliers and support services, a time when international travel came to a near stop costing Kenya a loss of about Sh130.9 billion in potential tourism revenues.