When interests on loan supersedes the principal amount 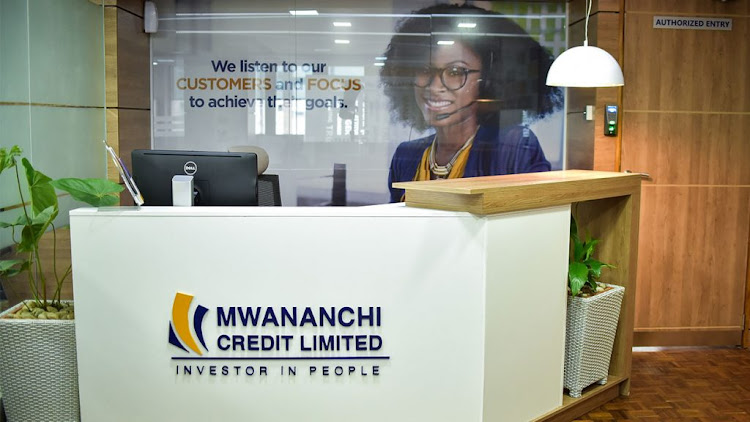 In court papers seen by the Star, Harrogate Limited and its director Alice Muthoni Thuo accuses the lender of inflating interest rate on a Sh50 million facility that has since ballooned to over Sh177.5 million in less than two years.

In a sworn affidavit accompanying the case certified as urgent at High Court's Commercial and Tax Division, the two complainants say the defendant only disbursed Sh43,121,980 and not Sh50 million as agreed.

According to the initial agreement, the borrowers were to pay an interest of Sh6.12 million in five months and pay the remaining balance of interest and principal on the  sixth month.

The facility was attracting an interest of five per cent and a loan processing fee of Sh2.5 million, loan application fee of Sh500,000 being one per cent of the total loan.

They were also charged Sh300 for loan papers and another Sh300 as Credit Reference Bureau check fees.

The applicants offered property LR NO. 2327/252 as collateral for the loan.

According to the court documents, the micro-finance was reluctant to channel the remaining  balance of Sh20 million despite numerous follow ups.

Two months after getting the first tranche of the loan, the applicants received an email from the lender compelling the first plaintiff to pay Sh3.3 million interest failing which a penalty of five per cent every week will apply.

They argue that rules had changed midway. On June 28 the same year, the lender informed the borrowers that the amount due was Sh63.26 million, implying the Sh30 million facility had accrued an interest of over Sh32 million in just four months.

The affidavit shows that to avoid penalty as threatened by the defendant,  Harrogate Limited paid an interest of Sh3.3 million on March 28, 2020 upon which the lender disbursed Sh5,624,980 as the second tranche of the loan.

On July 2, 2020, the defendant requested the first applicant to execute the letter of Sh7 million and insisted that the amount be utilised towards payment of the first drawdown or apply a five per cent weekly penalty,

This prompted the applicants to seek clarification from the lender on August 17 via email.

The micro lender did not respond but instead proceeded to have the first plaintiff execute the second Letter of Offer on September 9 for aggregate loan amount of Sh76,604,792.

According to the two applicants, the micro lender remained in breach of the loan agreement, frequently compelling them to execute Letters of Offer at will with the sole purpose of attaching the property listed as collateral.

Furthermore, in breach of the initial loan offer, they say the lender frequently charged them Sh138,487,141 as principal and Sh43,124,980 as instalment  despite not honouring the initial loan request.

They say that through coercion and duress, the lender obtained an executed sale agreement and transfer of property in its favour which they believe the lender intended to unlawfully acquire.

They further accuse the lender of surcharging numerous administration costs, fees and interests beyond the Central Bank Rate (CBR) of 10 per cent per annum.

The lender had charged them interest rates of between 96 and 120 per cent.

They argue that the lender contravened Section 13 of the Consumer Protection Act No. 46 of 2012.

This is not the first time similar allegations are being tabled against Mwananchi Credit.

Last year, a group of disgruntled borrowers took to social media (Facebook) to accuse the lender of changing loan rules midway with the aim of retaining items offered as collaterals.

It however dismissed the claims insisting that it conducts legit business.