General insurance business remained the largest contributor according to IRA.

•The value of premiums are up compared to Sh121.04 billion same period last year, latest data by the Insurance Regulatory Authority indicate.

•General insurance business underwriting results however reduced significantly from a marginal profit of Sh62.45 million in the quarter, to a loss of Sh1.46 billion. 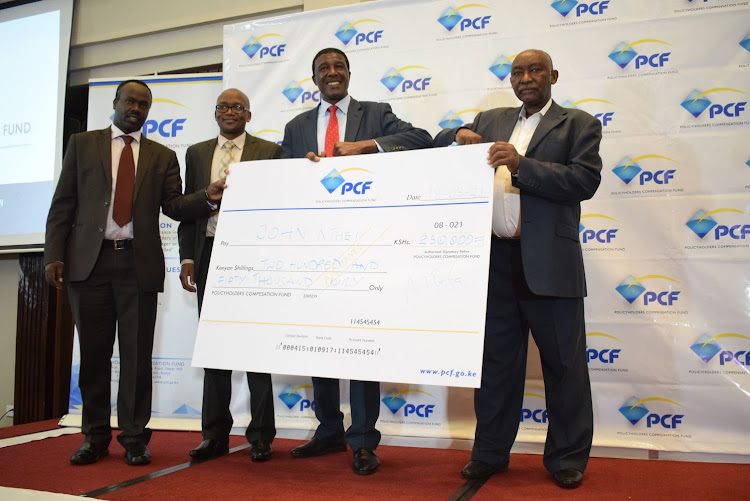 More businesses and individuals sought insurance in the second quarter of this year compared to last year, industry data shows.

This shows recovery of the economy from the Covid-19 pandemic which led to loss of income after hundreds of businesses in Kenya closed or scaled down operations.

Some of the sectors hard-hit include tourism and hospitality, education, international trade and SMEs in different sub-sectors of the economy.

Households have also been affected with job losses and deaths, which has seen an increase in the uptake of long-term policies including life assurance.

This came even as general insurance business underwriting results reduced significantly from a marginal profit of Sh62.45 million in the quarter, to a loss of Sh1.46 billion.

It is attributed to high increase in loss ratios due to relaxation of restrictions that had been imposed on travel due to Covid-19 pandemic.

According to IRA, general insurance business remained the largest contributor to industry insurance premium, contributing 59.3 per cent of the total premiums at Sh85.36 billion.

This is non-life insurance policies, including automobile and homeowners policies, which provide payments depending on the loss from a particular financial event.

Long-term insurance premiums stood at Sh58.66 billion in the period under review.

Claims incurred in the general insurance business amounted to Sh32.38 billion during the period , a 15 per cent increase from Sh28.08 billion reported in the second quarter of the previous year.

Medical, motor private and motor commercial had the highest amounts of paid claims accounting for 39.3 per cent, 26.9 per cent and 21.5 per cent, respectively, of total industry paid claims under general insurance business.

UAP Insurance maintained the market lead under the general insurance market with 8.6 per cent market share followed by CIC General Insurance and GA Insurance at eight per cent and 7.7 per cent, respectively.

Asset classes with the highest proportions of above five percent were government securities (67.4 per cent), investment property (12.4 per cent) and term deposits (8.3 per cent), the report indicates.