MAS Intimates Kenya has sold apparel worth Sh165mn since setup

The firm produces a vast array of products for PVH, an American clothing company 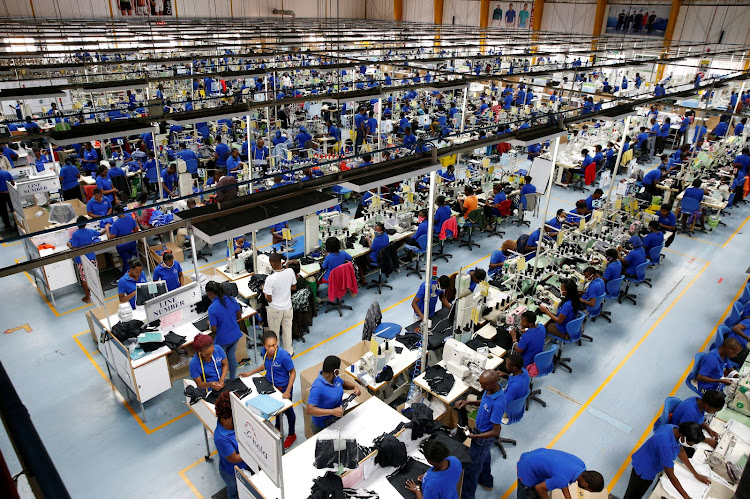 Apparel and textile manufacturer,MAS Intimates Kenya has shipped more than $ 1.5million(Sh165.1million) worth of garments since setting up in the country in 2020.

“The monthly sale is expected to increase to over $8million (Sh880.9million)  per month by 2025,” said the firm in a statement.

The SriLankan manufacturer came to the country to complement Hela Clothing as the largest apparel and textile manufacturer, investing more than $7 million(Sh770million).

MAS produces a vast array of products for its customers predominantly PVH, an American clothing company.

Under PVH, MAS Kenya has so far produced for brands such as Calvin Klein and Tommy Hilfiger.

Some of the products that MAS Kenya has produced so far include sweaters, joggers, zipper jackets, hoodies, t-shirts and shorts.

MAS exports its garments predominantly to USA and Canada followed by other parts of the world like Australia, Mexico, Japan, etc.

The entry of the manufacturer into Kenya saw the value of capital injected in EPZ rise to Sh114.72 billion in 2020, up from Sh107.87billion the previous year, according to the Economic Survey 2021.

Even so, the value of export of articles of apparels decreased by 8.3 per cent to Sh 42.3 billion in 2020 mainly due to inadequate supply of imported raw material (mainly fabric) and the market lockdown in the USA.

As part of its expansion strategy, the firm says it seeks to employ more than 7,000 locals in addition to the existing 2,000 local workforce.