KenGen gets nod to sell 4.6m tonnes of carbon credits

Emissions earned over the last 18 months. 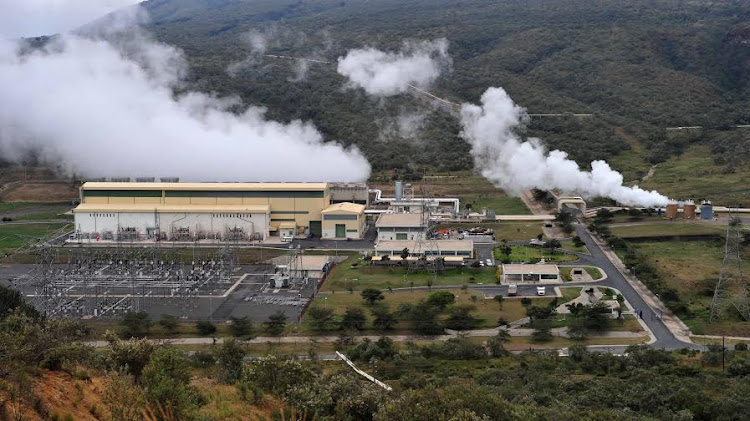 Kenya Electricity Generating Company (KenGen) has been cleared to sell an equivalent of 4.6 million tonnes of carbon emissions earned over the last 18 months.

This follows the finalisation of the verification of the issuance of a cumulative 4,617,309 tonnes of Carbon Emissions (CO2e) to six KenGen projects by the United Nations Framework Convention on Climate Change (UNFCCC).

This decision was arrived at after the issuance of the latest 2,025,813 tonnes of Carbon Emission Reductions (CO2e) to the 150MW Olkaria IV Geothermal Project, which was the last of the six projects which KenGen applied for verification through the UNFCCC.

In a statement to newsrooms, KenGen CEO Rebecca Miano termed the UNFCC’s issuance of the carbon credits to KenGen as a boost to the company’s lead in climate action not only in Africa but in the world.

The first KenGen project to be issued with carbon credits under the CDM initiative was the Tana hydroelectric power project which received 57,458 carbon credits, on March 13, 2020.

“As a way of enhancing our portfolio of climate change mitigation projects, KenGen intends to incorporate additional geothermal, wind, and solar projects which will reduce between 100,000 to 600,000 tonnes of carbon dioxide emissions every year," Miano said.

This, she notes will play a role in reducing the impact of climate change on the environment.

CDM was developed as part of the output of global concern to contribute to climate change mitigation and to foster sustainable development for non-industrialized countries.

KenGen has in recent years shifted its strategy to focus on the production of green energy and currently, more than 86 per cent of the energy produced by the company is from clean sources—wind, hydro and geothermal.

Kenya is currently Africa’s largest geothermal energy producer and among the top 10 in the world.

The country has an estimated potential of 10,000MW of geothermal along the Rift Valley.