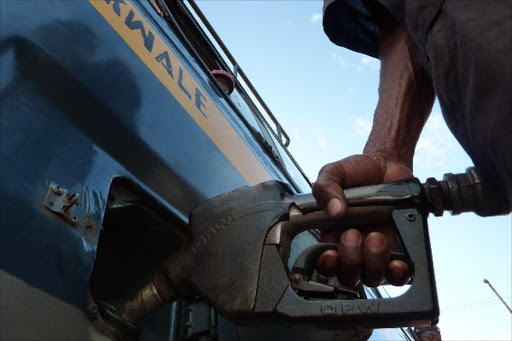 Global oil prices are likely to go up as demand peaks amid a cut in production, a move expected to push up the cost of living in importing nations like Kenya.

According to the Organization of Petroleum Exporting Countries (OPEC) monthly forecast, the consumption will jump by about five million barrels a day or roughly five per cent in the second half of 2021.

The 23 oil-producing nations say they expect world crude markets to become tight in the coming days, with demand rising to 29 million barrels against its supply of 25.5 million barrels.

Oil stock, which had ballooned when demand sank last year as Covid-19 ravaged the world is almost back to normal levels as a result of OPEC’s supply cutbacks.

In July, the oil-rich countries agreed to phase out 5.8 million barrels per day of oil production cuts by September 2022 as prices of the commodity hit their lowest levels in more than two years.

The agreement followed a temporary but unprecedented gridlock that began in early July and saw the United Arab Emirates reject a coordinated oil production plan for the group spearheaded by Saudi Arabia.

Already, the International Energy Agency (IEA) has warned of higher prices if the group doesn’t open the taps.

Prices have risen to pre-pandemic highs above $77 this year, boosted by economic recovery hopes and OPEC supply cuts.

Last month, the US urged OPEC and its allies to boost oil output to tackle rising gasoline prices that they see as a threat to the global economic recovery.

The high demand and low supply are likely to strike consumers in Kenya who have in recent months benefited from the government's cushion even as global prices soar.

Mid last month, Energy and Petroleum Regulatory Authority (EPRA) announced fuel prices will remain unchanged for the next one month as the government retains subsidies on petroleum products.

This is despite higher crude oil prices as well as a weaker shilling, which resulted in the cost of importing petroleum products going up in July.

EPRA retained the retail price for a litre of petrol at Sh127.14 per, diesel Sh107.66 while kerosene was fixed at Sh97.85, despite the rising global prices.