In Kenya, almost one in three household-run businesses are not operating currently, with revenues decreasing across all sectors. 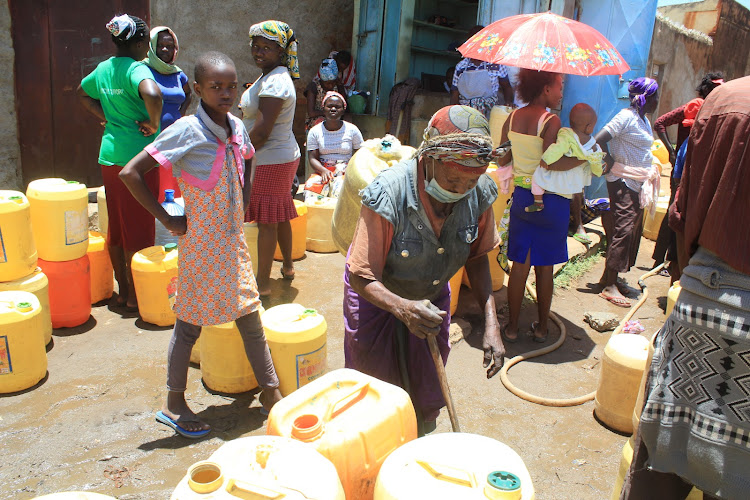 Extreme poverty is increasing for the first time in 25 years after a sustained decline, with 75 per cent of new cases reported in middle-income countries.

A new World Bank report dtitled 'Poverty and shared prosperity 2020: Reversal of Fortune' attributes this to Covid-19, conflict, and climate change — facing all countries, but in particular those with large poor populations.

According to the report, the increase in extreme poverty is projected to be larger than any time since the international lender started tracking poverty globally in a consistent manner.

"While Covid-19 is a new obstacle, conflicts and climate change have been increasing extreme poverty for years," the report says.

The report forecasts the new poor to be more urban and educated than the chronic poor, more engaged in informal services and manufacturing and less in agriculture.

"Middle-income countries such as India, Nigeria and Kenya may be home to 75 per cent of the new poor,'' World Bank says.

Early this year, the global lender revised its forecast of Covid-19, saying the pandemic will push between 119 million and 124 million into poverty compared to 88 million and 115 million people projected last October.

Although the report did not give a specific projection for each country, the lender had alluded to an increase in poverty levels and inequity in the 2020 Kenya Economic Update.

"The economic and social disruptions induced by the Covid-19 pandemic have eroded progress in poverty reduction in Kenya, forcing an estimated two million more Kenyans into poverty," World Bank said.

It noted that almost one in three household-run businesses are not operating currently, with revenues decreasing across all sectors.

However, in June, the bank projected the country's gross domestic product (GDP) to grow by 4.5 per cent in 2021, signalling a partial recovery from the Covid-19  pandemic which caused growth to stall last year.

''Economic activity is estimated to accelerate to above five per cent in 2022 and 2023, according to the latest World Bank analysis,'' World Bank said.

Africa has a host of middle-income countries both in the upper and lower decks. In total, 25 countries in the continent are in this category, with Tanzania joining the lower middle-income league  last year.