At least two Kenya drivers were killed on August 22 as insecurity rocks the country.

•The Kenya Transporters Association(KTA) has ty is assured.

•More than 2,000 drivers forced to park at different locations in Uganda and Kenya. 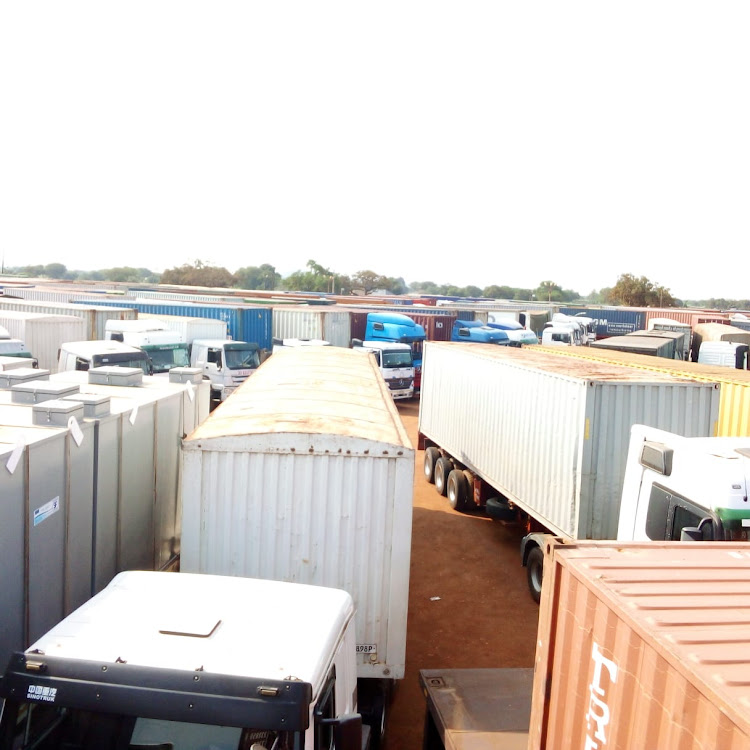 At least 300 Kenyan truck drivers are stuck in South Sudan's capital of Juba due to insecurity, according to  the Kenya Long Distance Truck Drivers Association.

It said the insecurity has disrupted transit forcing other rivers to park their trucks at Malaba, Kampala, Lira, Kamudini, Gulu, Pabi Attiak and Nibia.

The Uganda-South Sudan border of Elegu has the highest number of trucks estimated at about 2,000.

These are all destined for South Sudan, says the association, but drivers cannot deliver goods into the country in the wake of attacks on transit vehicles, vandalism and killings.

Yesterday marked 10 days since drivers and transporters (currently on strike) refused to cross to South Sudan due to insecurity along the Namule-Juba highway, and beyond.

Two Kenyan drivers were killed on August 22, according to the Kenya Transporters Association(KTA).

KTA on August 23, issued a travel a travel warning advising transporters against crossing the border to South Sudan.

“We wish to advice all transporters not to risk the lives of their drivers and their trucks by continuing to offer transport services to South Sudan,” chairman Newton Wang'oo had said in a notice.

Yesterday, he said the strike will continue until satisfactory long-term security guarantees are given.

“Further loss of life is unacceptable and compensation of lives and property lost needs to be resolved,” Wang'oo said, even as he further warned of a growing humanitarian crisis at Elegu border which has accommodated thousands of drivers and turnboys.

The truck drivers association National General-Secretary Nicholas Mbugua yesterday asked the Ugandan Revenue Authority and Kenya Revenue Authority not to force trucks out of the parking areas, as such a move risks spreading the virus.

“We are requesting customs authority from Kenya and Uganda not to release any trucks since this will increase transmissions, until such a time when all the stakeholders will agree on the way forward. This will also ensure that we can prevent loss of lives and property,” Mbugua said.

Meanwhile, the Kenya International Freight and Warehousing Association (KIFWA) has warned of high cost of doing business through the Port of Mombasa and the Northern Corridor, the key import and export route for Uganda, South Sudan and DR Congo.

The disruption on transit is affecting truck-around time, Kifwa says, which is leading to high demurrage charges.

This is a cost payable to the owner of a chartered ship on failure to load or discharge the ship within the time agreed.

The delays are also threatening to affect the Regional Electronic Cargo Tracking System (RECTS) as over 3,000 seals remain stuck along the corridor.

South Sudan accounts for about 9.9 per cent of the transit goods through Mombasa.

Uganda however takes the lion share of 83.2 per cent while DR Congo, Tanzania and Rwanda account for 7.2 per cent, 3.2 per cent and 2.4 per cent respectively.

“Governments of Kenya, Uganda and South Sudan must move with speed to resolve the stalemate otherwise traders will pay dearly. The losses are huge as we speak,” Kifwa national chairman Roy Mwanthi told the Star.