The plant will be the biggest in East and Central Africa.

•The firm based in East Africa has over the years solidified itself as a significant actor in gold mining, refinery, and smelter across Africa. 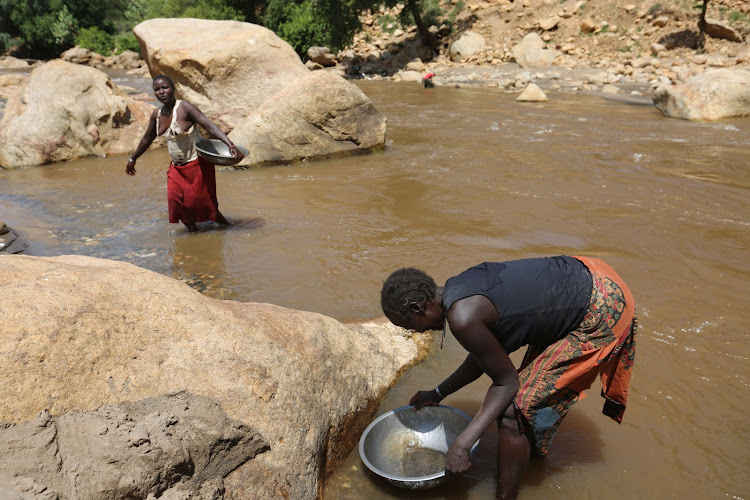 The plant, which when completed would be the biggest in East and Central Africa.

According to the company, the plant will act as a yard stick to small scale, medium scale and established gold miners in the country ,as it plans to empower and support them to realise optimum yields.

This is through a scheme that will be engaged as a joint venture.

Alinani is a mining corporation enrolled under First Group of Companies in Kenya, Uganda and Tanzania, with First Line Capital as an investment company, First Commodity Exchange works as a market platform, while First Cargo Logistics provides transportation products under one umbrella.

The firm based in East Africa has over the years solidified itself as a significant actor in gold mining, refinery, and smelter across Africa.

Small-scale gold mining is booming in the country, especially in areas like Siaya, Migori, Kisumu, Kakamega and Homabay counties and APM refinery plant is geared towards processing metal produced by informal diggers in several counties in Kenya, it said.

According to APM Chief Executive Officer Bupe Chipando, the refinery once complete, will be a major investment that will offer miners and the country in general a way to extract value from their own mineral wealth, rather than just exporting raw commodities.

If the sector is not properly controlled, they risk adding to problems of smuggling and fatalities while mining, due to improper mining equipment and methods, Chipando notes.

Alinani Precious Metals will have the ability to generate and process about 300 kilograms of gold per day with a state-of-the-art equipment and machinery.

“By branding gold from abroad as Kenyan, the operation is merely imitating others-for example, the Swiss don’t mine the gold they refine in Switzerland,” Chipando said.

He added: “We will train, finance and provide machinery as well as continuous technical support to our members once we set the ball rolling."

He said small miners in areas like Migori, Homabay, Siaya, Kisumu and Kakamega will given priority when the plant starts operating.

The new refinery plant, whose building starts early next month, will offer an important outlet for millions of individuals who dig for gold using basic technology.

“The only way to stop smuggling is having multiple refineries in Africa,” said Frank Mugyenyi, head of the minerals unit at the African Union recently.

Chipando said the company which is incorporated in Zambia and Kenya will also ensure miners get good prices for their minerals.