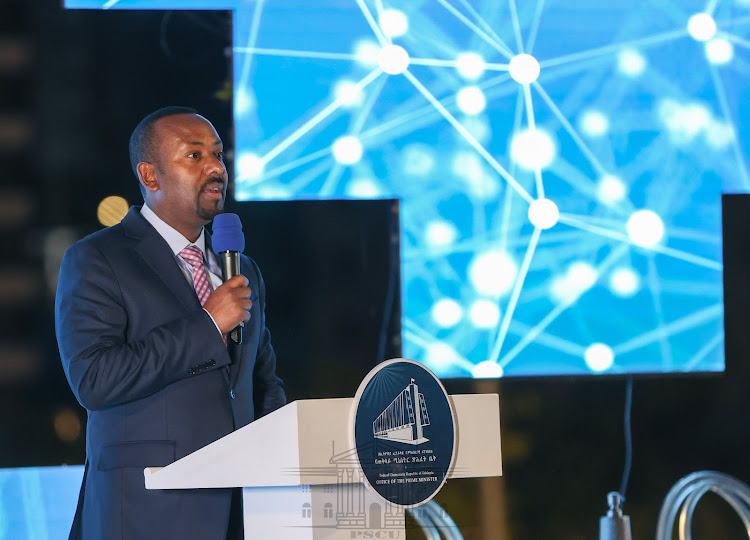 The Horn-of-Africa nation sold only one of two full-service licences on offer in May, citing a lower-than-expected price for the second one, which it now wants to offer again.

"We have made some changes that can uplift its value, for instance, mobile financial service," Balcha Reba, director-general of the Ethiopian Communication Authority, told Reuters.

The International Finance Corporation, the private sector arm of the World Bank, will serve as transaction adviser in the deal, said Brook Taye, a senior adviser at the ministry of finance.

The government expects prospective bidders to include firms that had expressed interest in the previous attempt to sell the licence but whose bids were deemed to be insufficient, Brook said.

"We expect to have a strong interest," he said.

A consortium led by Kenya's top operator, Safaricom, secured the first licence. South Africa's MTN  had also bid in the first round but it was not awarded a licence.

Safaricom's winning bid of $850 million could serve as a guide for the price of the remaining licence.

On Friday, the stakeholders voted by a majority to allow Safaricom to subscribe for shares in Vodafamily Ethiopia Company, a special purpose vehicle entity in charge of the Ethiopian venture under the Global Partnership for Ethiopia.

The Global Partnership for Ethiopia which is registered in the Netherlands will be the operating company to be established in Ethiopia to spearhead the operator’s expansion into the country.

The new unit has a nationwide license lasting 15 years and renewable subject to the fulfillment of license obligations issued by the Ethiopian Communications Authority (ECA).

Earlier this month, the government of Ethiopia approved the entry of Safaricom into its telecoms space by registering its new business unit, dubbed Safaricom Telecommunications Ethiopia PLC.