In October 2019, the firm issued an Sh5 billion MTN programme which became the first Green Bond in Kenya. 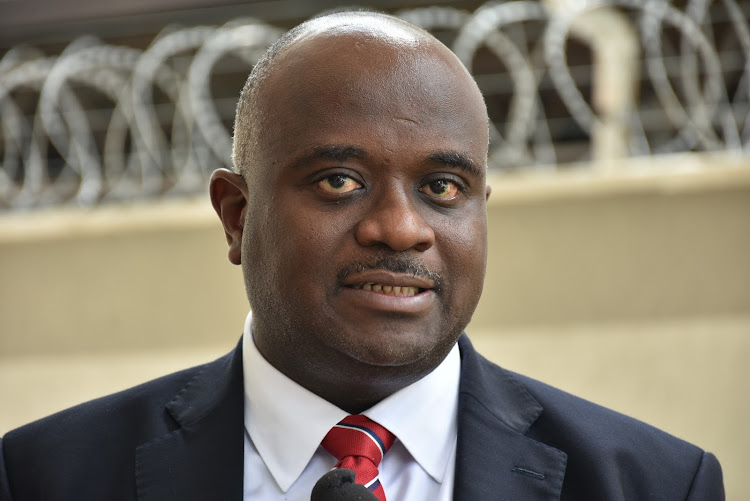 The second tranche of Kenya's inaugural green bond issued by Nairobi-based property developer Acorn Holdings was oversubscribed by 146 per cent.

The Issuer of the AcornMedium-Term Green Note (MTN) Programme, closed the final tranche last Friday, having raised Sh2.096 billion against the target of Sh1.438 billion.

Acorn Holdings Limited Group CEO Edward Kirathe said they see the oversubscription of the Green Bond as a huge vote of confidence for Acorn and the wider Capital Markets especially given the ongoing Covid-19 pandemic.

''Despite the pandemic, the Acorn Green Bond has continued and will continue to pay coupons promptly due to the appropriate project bond structure that was adopted at the outset,'' Kiraithe said.

He said that when they started the journey in 2019, the Bond Market in Kenya had essentially dried up with new issuances non-existent.

''Now we are seeing new corporate bond issuances coming to the market and this is a very positive development for the Kenyan Capital Markets,'' he said.

In October 2019, the firm issued an Sh5 billion MTN programme which became the first Green Bond in Kenya.

In the process, the first tranche of the issue raised Sh4.262 billion against a minimum target of Sh2 billion.

The programme enjoys a partial credit guarantee of 50 percent of the principal and interest by GuarantCo.

It also received Sh1.279 billion anchor investment by the Emerging Africa Infrastructure Fund (EAIF), which are both parts of the Private Infrastructure Development Group (PIDG).

The initial tranche was deployed towards the construction of six environmentally friendly purpose-built student accommodation (PBSA) properties in Nairobi.

The buildings are benchmarked against the IFC EDGE green building standard for water, energy and materials use, with the aim of achieving low operation costs and low carbon impact in the long term.

In May 2021, Acorn was granted approval by the Capital Markets Authority (CMA) to upsize the MTN programme from Sh5 billion to Sh5.7 billion.

The final tranche was therefore aimed at raising the Sh0.738 billion remaining from the initial programme and the additional Sh0.7 billion from the upsized programme.

The notes available for subscription under the final tranche, therefore, amounted to Sh1.438 billion.

According to the firm, the subscription book was well diversified in terms of its funding base with significant interest from Kenyan domestic pension funds, commercial banks, and re-insurance companies.

The additional financing will go towards the development of an additional 2 PBSA properties providing 2,654 beds bringing the total numbers of developments funded under the MTN programme to eight projects providing 7,349 beds.

As part of this transaction, the Acorn Green Bond was transferred to the ASA D-REIT.

All Acorn student accommodation projects are now being developed and constructed through the ASA D-REIT and then sold to the ASA I- REIT once operational.

This approach unlocks construction capital and enables it to be recycled into new developments.

The Acorn Green Bond is rated B1 Global by Moody’s Investor Service and is listed on the Nairobi securities exchange and the International Securities Market of the London Stock Exchange.

Stanbic Bank Kenya Limited acted as the lead transaction advisor and SBG Securities Limited was the Lead Placement Agent for the programme.

Stanbic Bank Kenya CEO  Charles Mudiwa said they are honored to be part of such a historic deal.

''This paves way for domestic financing institutions to be part of green financing,'' Mudiwa said.