Why Gen Z is emerging as the ‘creative generation’

They believe music inspires them more than anything else 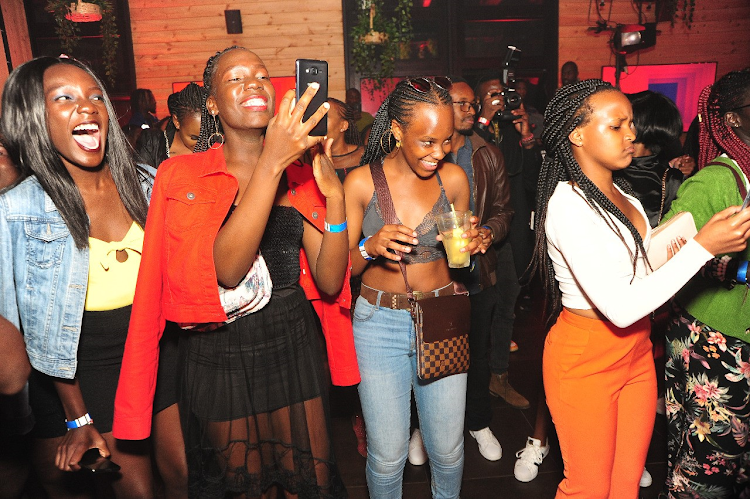 With the younger generation gaining a bigger presence and wider influence around the world, understanding their core character is more crucial than ever.

Today’s younger generation is averse to labels and conventions. They deeply value their individual identity and are not afraid of embracing what is uniquely their own.

They are known as Gen Z, a term that has gained momentum, and referring to those born after 1997.

Because of their avowed love for creativity, they are also known as Generation Create. A 2020 Adobe/Harris poll revealed that 50 percent of Gen Z considered themselves to be of the creative type.

In fact, it found Gen Z individuals are significantly more likely to try something creative every day compared to other generations.

Such self-expression among young people is not so much about choice but an intrinsic part of their nature and character.

According to Pew Research Center, a think tank, generations provide an opportunity to look at people by how they are placed in the life cycle.

They offer a window into how different formative experiences, for instance, economic, social, political, cultural and technological changes, interact with the life cycle to shape people’s worldview.

Although the Gen Z group can be described, they can never be defined. They use a wide range of outlets to express their uniqueness, more so through the power of music, which is what many young people turn to in trying to explore their creativity.

They believe music inspires them more than anything else, and that it allows people to connect with one another and with different cultures. Again, this deep sense of creativity pervades their lifestyles.

For Gen Zs expressing oneself isn’t just about engaging in activities one loves but rather adopting a holistic lifestyle that helps one shape their daily habits and decisions.

Thus, consumption for them is a means of self-expression. Instead of simply buying whatever is available, young consumers today make choices based on their own values and styles.

Gen Z individuals create their own brand and only consume what they believe to be “on-brand” for them personally, expressing themselves through and in what they buy.

Such individuality is transposed into the future Gen Z envisions for themselves, especially regarding career choices. Traditional career paths are less appealing to young workers as they refuse to settle for stability.

Many are unwilling to compromise their individual identity for conventional job security. Young people hope to do work that matters to them and is almost an extension of themselves and who they are on a wider scale of impact and expression.

To reach this new generation of consumers, brands have to understand and meet their core values better, especially regarding issues like sustainability, diversity and equality.

As a consumer brand, LG Electronics is alive to this dynamic trend. For example, LG Life’s Good Campaign strives to provide opportunities for people especially youngsters to express themselves and inspire others with their creativity and diverse talents.

The “LG’s the Spot” global campaign also attracted many young people, including here in Kenya to share their culinary skills online. Sixty-two percent of Gen Z who participated said cooking inspired their creativity.

In Kenya, the #NanoNiNoma campaign by LG involved rallying Kenyan youth following the onset of the pandemic to harness social media with the help of local veteran content creators to become positive influencers through thoughtful storytelling.

There was also the “Dare to Dream” campaign to showcase participants’ creativity on how innovative products enrich peoples’ lives.

These are just examples of the vast and perhaps limitless possibilities for this generation that prides itself in being called the ‘creative generation.’