Munya says CMA has no role in licensing coffee brokers

• Wrangles between the ministry of agriculture and CMA started over the marketing of coffee with the CMA issuing a notice extending current trading licenses for three months.

• Agriculture CS Peter Munya has since dismissed this and said that he has extended the licenses until June 2022. 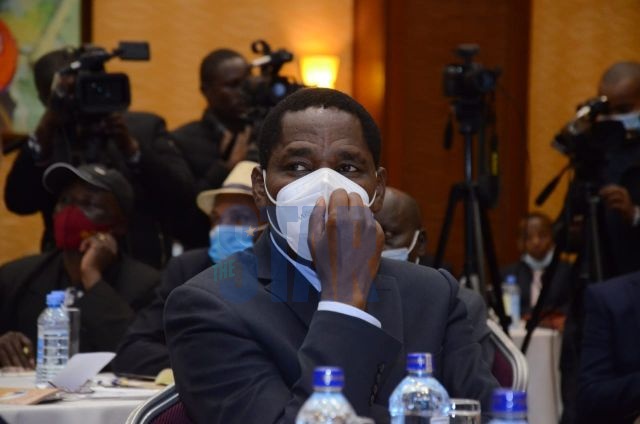 Speaking on Monday on the sidelines of the National Coffee Revitalisation progress report forum in Nairobi, Munya said there is duplication of roles between the coffee directorate and CMA.

He said there are plans to transform the coffee directorate currently under the Agriculture and Food Authority to the former Coffee Board of Kenya and have it operate as an independent entity.

This, he said forms part of the Coffee Bill 2021, which will mandate to the board to license coffee marketers and brokers.

“This will happen once the Coffee Bill comes into effect as it already retains the regulatory powers within the Coffee Board which is being created under the Bill," said Munya

He said once the coffee directorate is transformed into a board it will handle the licensing brokers and marketers. Its regulatory mandate  will be consolidated within one institution

“Why should we have CMA doing something on coffee and the coffee board is also doing the same. Why do you want to split the mandate especially when you are giving it to an institution that is not properly prepared in terms of technical capacity to license?” posed Munya.

The CS said this will pose challenges noting that conflicts create room for  unethical practices.

“Sometimes conflicts are created intentionally so that there is push and pull  during which people can do many things," said Munya.

Wrangles between the ministry of agriculture and CMA started over the marketing of coffee with the CMA issuing a notice extending current trading licenses for three months.

Wycliffe Shamiah, CMA chief executive officer warned coffee farmers, millers, marketers and traders that trading licenses will not be extended further after the expiry of the three months’ period.

In his notice Shamiah explained that regulations ought to have been implemented as from July 1, 2020.

“In light of the above and the approaching deadline of June 30, 2021, please note that a marketing agent who had been licensed under the previous regime but has not submitted its application for licensing and intending to continue trading is hereby given three months from the June 30, 2021 to fully comply with the coffee regulations and submit the necessary application to the authority for consideration,” said Shamiah.

He warned that failure to adhere to the requirement  would lead to the non-compliant marketing agents being disqualified from trading at the NCE.

But Munya dismissed this and extended the licenses toJune 2022. 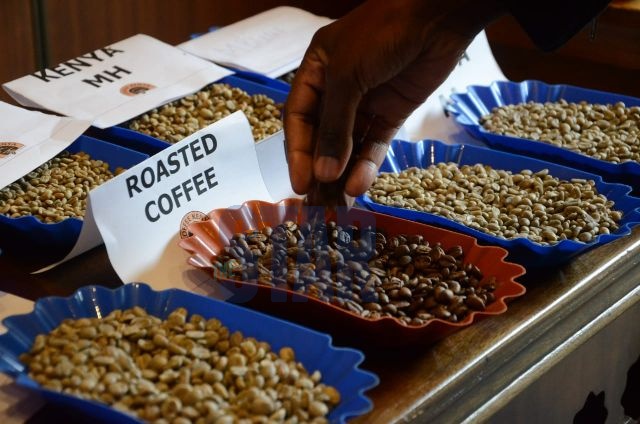 The system is aimed at limiting diversion of sales proceeds.
Business
4 weeks ago

State in fresh bid to revive coffee board

New Coffee Bill, 2021, leaves AFFA with only 10 directorates, most of which are dysfunctional
News
2 months ago
by AGATHA NGOTHO Science Writer
Kenya
05 July 2021 - 16:04