Cost of data, calls could go up if new tax amendment is passed

• In a report tabled in parliament, a committee proposed to increase the rate of excise duty on telephone and data services from 15 per cent to 20 per cent.

• When the government increased the excise duty from 10 per cent to 15 per cent in 2018, telecommunication and internet providers increased cost of the services. 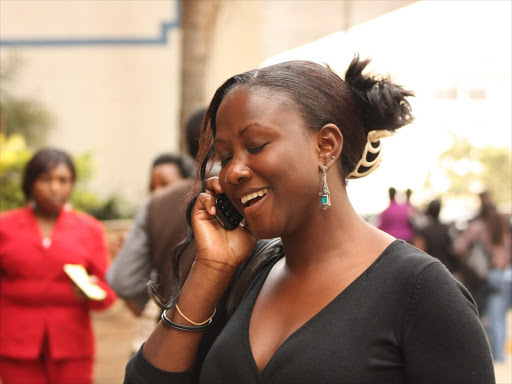 The cost of internet and calls could go higher if a proposed amendment in the Finance Bill 2021 to increase excise duty on the services is passed by July 1.

In a report tabled by the departmental committee on finance and national planning, the committee proposed to increase the rate of excise duty on telephone and internet data services from 15 per cent to 20 per cent.

This was not included in the Finance Bill 2021 presented by Ukur Yatani.

The increase in the cost of calls and internet will come as an increased burden to Kenyans who are still reeling from the economic effects of Covid-19.

The two services are quite essential, therefore Kenyans will have to dig deeper into their pockets if the amendment is passed.

Latest sector statistics show that Safaricom holds the highest market share in mobile data subscription with 68.2 per cent, Airtel had 25.9 per cent while Telkom's share was 5.1 per cent

Safaricom also continued to dominate the fixed data subscriptions market taking 35.8 per cent of the market share with 255,594 subscribers.

Safaricom increased its dominance in calls with a market share of 70.9 per cent or 13.8 billion minutes in the third quarter of 2021 from 69.2 per cent (13.5billion) in December last year.

Airtel’s market share for calls fell for the third consecutive quarter to 27.1 per cent or 5.3 billion minutes in the quarter ended March from 28.5 per cent (5.6 billion minutes) in December.