Loans can be good or bad: how do you make it good? 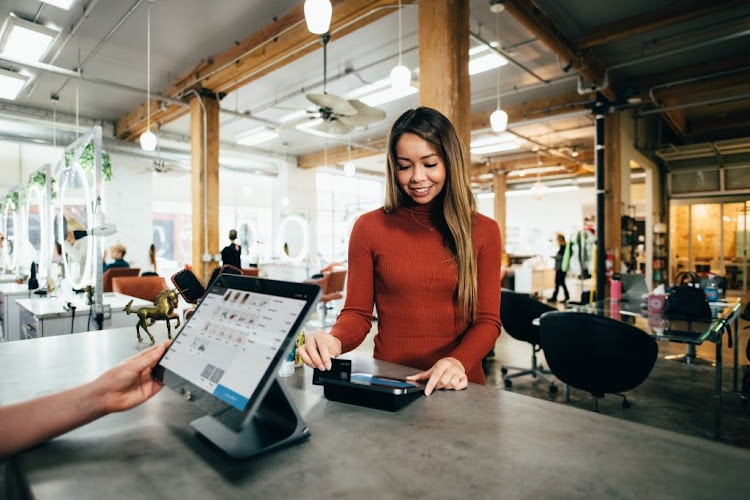 You can re-do the process of spending up to your credit limit and paying the balance as many times as you like.
Image: Standard Chartered

Recently I was reading the news of a prominent businessman losing his company over a loan he took with a bank.

At the back of my mind, I was thinking to myself, ‘This is scary stuff for Kenyans who have brilliant business ideas and would like to get a loan to actualise their dreams.’

Let us be frank here for a minute: the average person on the streets has always believed that loans are a bad idea. The businessman’s story must have superimposed that feeling.

Yet, I strongly believe that loans are good. Or rather, loans can be good. How so? You many ask.

First, a disclaimer: In my previous career I have worked as a bank manager in charge of business loans.

My job was to sit down with prospective entrepreneurs, or SMEs seeking growth, to listen to their loan requests as well as offer them appropriate advice. Today, I work for a company that provides micro-finance credit facilities.

Majority of the loan facilities I signed off on – more than 95 percent – bolstered the businesses they were meant to inject vigour into; and the clients serviced the loans to completion. Those were ‘good’ loans.

The ‘bad’ loans were problematic because the client either failed to pay or was inconsistent in repayment. Which, as you may already know, caused them some trouble.

People take loans for several reasons. It could be to cater for an emergency. Or to buy an asset. Or start a business. It could also be to grow a business. Or – believe it or not – to spend lavishly.

Herein lies the answer to the big conundrum: what is a good loan?

Having worked in the financial and credit industry for more than three decades now, I can tell, right off the bat, a good loan and a bad loan.

For instance, sometime in 2019, a young man, a businessman (the guy wasn’t even 30 yet) came to my office to ask for a loan that would allow him to hold a party for a posse of exotic friends jetting in from wherever.

He offered some business assets as security.

I turned him away. It was a bad loan. He wouldn’t have paid it. Or, even if he did, it would have been by the skin of his teeth. And he would have been at pains repaying.

A loan that causes you heartache and leaves you out of breath is not a good loan.

Ideally, one should only take a loan if it is meant to buy an appreciating asset or to invest in business that would attract profits: enough profits to meet the repayment target and leave you with some cash to spare.

Take Maina, a pharmacist, for example. Maina came to me with an idea to buy a car which he would sign-up with some digital taxi hailing apps.

What was unique with Maina’s idea? He had a business plan that allowed him to make enough money to repay the loan and remain with some money for upkeep. He invested in a good business which made profits. Had he invested in a bad business (one that did not make profits) Maina would have had it rough repaying the loan.

Which brings me to another point: do not invest a loan in a depreciating asset.

For instance, Njoroge applies for a Sh1 million loan. He uses it to buy a car – for personal use (drive himself around).

After three years, the car has depreciated and lost half its value. Unless the car was purely for commercial use like in Maina’s case (its income compensates for depreciation) the loan will leave you worse off than you were before you procured for it.

Yet, he would still be repaying the loan. In other words, he made a loss. That’s a bad loan. Even if you are salaried, you would feel the pinch repaying.

Let’s go back to businesses. Chances are that the most successful businesses you know, all over the world, started with a loan or got a loan at some point in the formative years.

Before getting a loan for your business, start by researching well about the business and its model. Ask yourself, ‘Does this business look like it can earn enough to repay the loan and sustain itself?’

I resigned from the bank in 2014 to start my own business. The move was inspired by clients I had processed loans for. I had seen many of them grow their businesses from moribund start-ups to solvent operations.

The truth is a loan will only serve you as well as you apply it. In the end, a good loan should help you increase your asset value. A bad loan will set you back: it will accumulate interest unnecessarily. If you secured it with some property, you will most likely lose it. A bad loan cannot repay itself and leaves you worse off.

In no way am I suggesting that the loan involving the businessman was a bad loan. For me to conclude as such I would need to look at all the capturing how the loan was acquired and how it was used.

The points captured herein are therefore in spite of the unfortunate incident.

That being said, if you already are servicing a loan, it is important to build a relationship with your banker or financier. Also, communicate at all times with your banker, especially when you are in trouble with your facility.

Peter Macharia is the founder and CEO of Jijenge Credit Limited.