In 2019, a report prepared by a Blockchain & Artificial Intelligence task force that recommended the use of cryptocurrency in Kenya 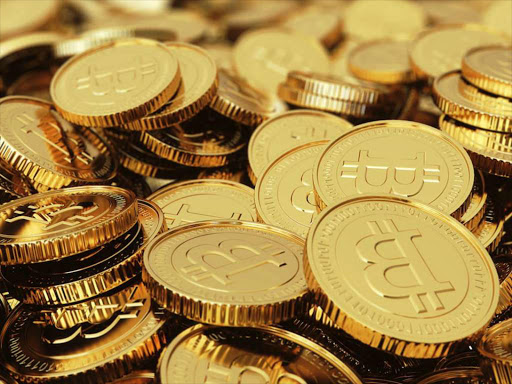 Kenya's overregulation and slow compliance in cryptocurrency is slowing down the growth of the country's digital economy, experts have said.

According to George Mwakisha , Business Development Manager at Binance Kenya, a cryptocurrency, the government has not taken a clear regulatory stand  in the digital currency space leaving the sector open to fraud.

Mwakisha notes that speedy regulation will hasten the adoption of the digital currency which he says has several benefits.

According to Luno, a cryptocurrency platform, the Central Bank of Kenya(CBK) should hasten the adoption of digital currencies in Kenya by passing relevant regulations.

Luno's Country Manager for Uganda and Kenya, Apollo Sande says that adopting crypto presents major benefits to Kenya, such as boosting remittances sent to the country and greater access to international markets

Crypto currencies are digital assets or digital currencies which are built on the Blockchain tech and are cryptographically secured.

Blockchain is an open, distributed ledger technology that enables movement of digital assets from one party to another party without the need of a central party or middle men. It enables peer to peer transactions not monitored by any regulator.

In 2019, a report prepared by a Blockchain & Artificial Intelligence task force  recommended the use of cryptocurrency in Kenya noting that the global trend is inevitable.

The report recommended that the CBK should look into the creation of a digital currency which correlates with an individual’s digital identity.

CBK has however been slow to adopt the use of the cryptocurrencies, with unending discussions on developing regulations.

According to Mwakisha, strides such as the Capital Markets Authority's (CMA) regulatory sandbox should review plans to accept Fintech firms with crypto applications in order to help adoption of the currency.

The crypto industry has experienced a steady growth in Kenya, heavily spurred by the entrance of institutional investors adopting bitcoin due to its store of value properties.

The asset, which has become renowned as digital gold, has become more attractive to investors amidst inflation concerns.

Cryptocurrencies are currently not regulated in Kenya, nor are they backed by the Government and therefore are not recognised.

CBK this month entered into discussions with other global central banks on the possibilities of entering the digital currency space.

According to CBK Governor Patrick Njoroge, the push comes as a result of mushrooming of private cryptocurrencies and the regulator felt left out thus the need to create its own space.

Despite slow regulation, data from crypto platform, Paxful, shows Kenya has the second-largest peer-to-peer traded volumes on the continent