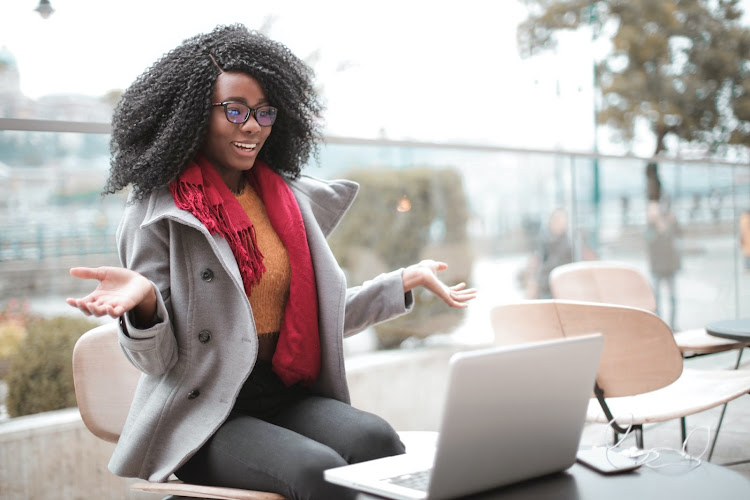 A woman gestures during a video conferencing session
Image: PEXELS

At the peak of the pandemic, so many people turned to video conferencing applications to hold virtual meetings since the restriction of movement was affected. Working from home became the new normal for most companies.

Zoom one of the video conferencing applications became a popular app that people would use to hold meetings. The company did not expect huge traffic of people downloading and using their application thus a few hitches were experienced leading them back to the drawing board.

They have come up with a few updates and changes to enable ease of use. They have recently updated their application to accommodate iPad users with the latest devices. They have introduced a new feature, the centre stage camera.

It has been having a zoom Gallery view on the iPad that has a maximum of 25 tiles. The new iPad Pro 12, it can show you up to 48 tiles for a better experience in large meetings. Even without the iPad Pro 12, other iPhone users will be able to see an expanded Gallery View.

The centre stage feature will recognise when more users are joining the frame and change the frame to accordingly accommodate both users in the call. Users will have an option during a zoom video call to use the Centre Stage on the latest iPad Pro.

The Centre Stage image recognition is done on-device and no image data is sent to the cloud. To bring more or fewer people into the view on any iPad, you simply pinch the display with two fingers to Zoom in and out.

“With support for Centre Stage, users can participate more naturally in Zoom video calls. They do not have to worry whether they are out of frame during a workout, teaching a class or celebrating with friends and family over Zoom”, Zoom said in a statement.

This feature uses the ultrawide front camera and machine learning to keep you in the frame as you move, allowing you to go hands–free or move about during a video call.

With the premier developer support plans, it will allow customers to purchase developer-specific support resources from Zoom development experts and trained technical personnel.