James Mathenge Kiarie is accused of vanishing after securing the loan.

•The Sacco went after guarantors of the loan.

•The nine guarantors are now seeking a total of Sh1,925,774 recovered from them by the Sacco. 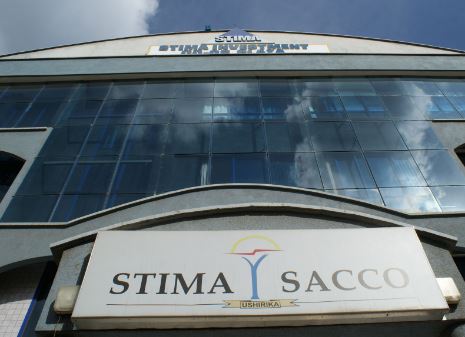 Nine Mombasa based Kenya Power staff have sued a former colleague and evangelist for breaching a Sacco loan contract, which left them indebted.

James Mathenge Kiarie is accused of vanishing after securing a Sh2.5 million loan by Stima Sacco in 2014.

Kiarie, who was then working at the design and construction department is said to have left the company at a time when there was a raid on senior managers of the company over graft allegations.

He failed to repay the loan, which saw the Sacco recover the outstanding loan from guarantors.

He is said to have relocated from Mombasa and changed his contacts, hence could not be reached by either the Sacco or his former colleagues.

They have also sued for damages for breach of contract, costs, and interests.

“The claimants consented to be amongst the guarantors on humanitarian grounds, in good faith and on the understanding that the respondent would make good his contractual obligations to the society under the loan agreement,” the suite papers filed through Munyithya Mutugi Umara&Muzna Co Advocates, at the Cooperatives Tribunal of Kenya, Nairobi, read in part.

According to the papers seen by the Star, the respondent failed/neglected to settle the loan, and pursuant to the loan agreement and the society by-laws, the society opted to recover the outstanding loan amount which as of July 2016 stood at Sh1,607, 498.01 (Sh1.61 million) from the listed guarantors.