The bank has a liquidity ratio of 7.7 per cent which is 12.3 per cent below CBK’s threshold 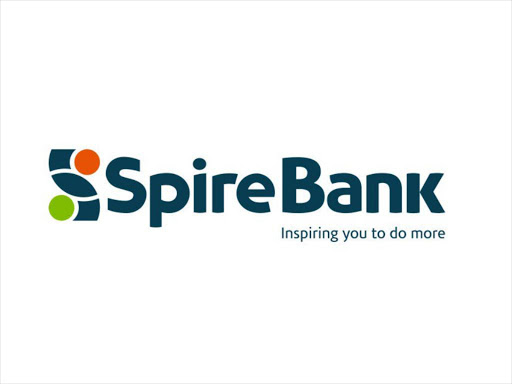 In it's financial statement, the  lender has over 150 liquidation cases pending in court against borrowers who have defaulted on loans worth over Sh1 billion.

“The bank has close to Sh1 billion assets being recovered by way of auction sales of collaterals. Many matters that had been stuck in court have now been resolved and the recovery process is now on track,” the lender said in its annual report.

Mwalimu Sacco chairman Wellington Otiende said that partial opening of courts due to Covid-19 has delayed the banker’s loan recovery, with auctioneers also struggling to find buyers, blocking an offtake that would help banks get back their money to invest it in more fruitful ventures.

“Most of the courts were shut with a focus on emergency cases thereby pilling a backlog of attempts to put the borrowers’ properties under the hammer,’’ Otiende said.

He added that the board of Mwalimu Sacco and that of the bank have embarked on an aggressive search for new capital injection in the form of equity in order to return shareholder funds into the positive side.

“Debt financing is an option being pursued by the bank, and a prospective funder already identified,” Otiende said. Staff costs dropped 15 per cent to Sh331 million after headcount reduced from 165 to 142 and occupancy costs went down by better utilisation of space.

Spire Bank Limited posted a Sh1.3 billion loss at the end of 2020 compared to a loss of Sh472 million in 2019 attributed to the contraction of key revenue streams from operations during the period.

Net interest income returned a Sh109 million loss from a positive Sh69.3 million in 2019 on lower average deposit volumes from customers and a decrease in Repo balances.

The Sacco, which draws membership from over 75,000 teachers has pledged to support the bank financially to avert impending regulatory action by the Central Bank of Kenya.

Spire Bank’s core capital now stands at negative of Sh2.6 billion which is against a Central Bank of Kenya (CBK) threshold.

The bank has a liquidity ratio of 7.7 per cent which is 12.3 per cent below CBK’s threshold.

The bank, which was previously trading as Equatorial Commercial Bank was bought by Mwalimu Sacco from billionaire Naushad Merali before the Sacco rebranded it to Spire Bank, targeting its wide membership across the country.

The Sacco bought the remaining 25 per cent stake from Merali in November last year for an undisclosed amount.

It now plans to onboard a strategic investor, who will be willing to fund it as a long term strategy.