If approved, the reward payable to whistleblowers shall be three percent of the amount recovered subject to a maximum of five million shillings 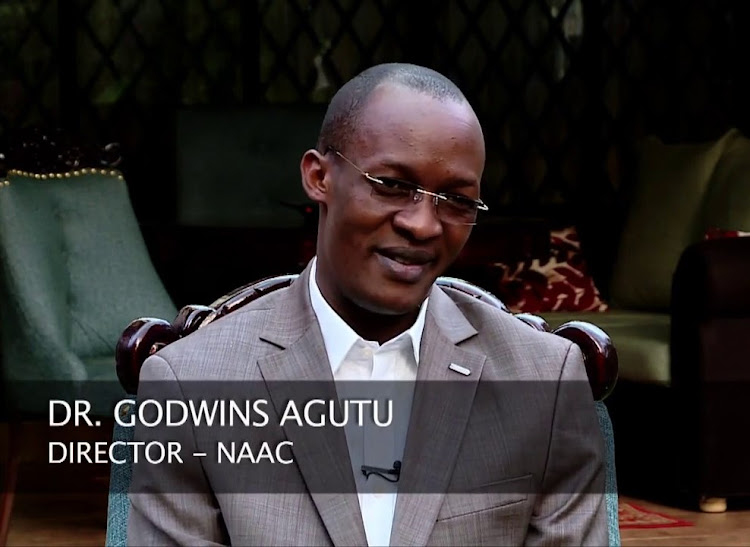 Godwins Agutu who is the Network Action Against Corruption Director featured in an expose aired by NTV alleging widespread misuse of Covid-19 funds and material donations from Jack Ma Foundation.
Image: COURTESY

If approved, the regulations among other things  provides that the authority may reward any person who provides new and timely information on the violation of capital markets laws leading to a successful recovery of sums of money arising from the violation.

The reward payable to whistleblowers shall be three percent of the amount recovered subject to a maximum of five million shillings.

The compensation of whistleblowers was introduced under the Capital Markets Act to encourage individuals to report possible capital markets laws violations.

According to the notice, the regulations also intend to foster the authority's mandate to protect investors from unfair practices and to nurture efficient capital markets.

The Capital Markets Authority - Whistleblower - Regulations 2021 indicates that the regulator will be finding and making recommendations on what hinders people from volunteering to give such information.

CMA in 2016 opened an online portal in which fraud reports were to be submitted but it went for over one year without even one submitted case.

The regulator has now introduced the award system in a bid to encourage public participation.

Stakeholders and the general public have been invited to submit comments on the proposed regulations, which are available on www.cma.or.ke by April 30 2021.