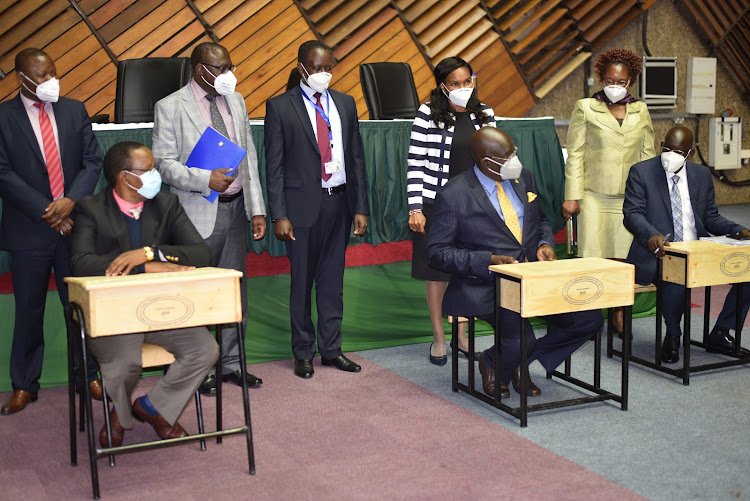 The National Treasury has rejected plans to introduce a 30 per cent excise duty on imported furniture, saying it would be counterproductive.

The proposed duty on wooden furniture used in offices, kitchen, and the bedroom is in a bill sponsored by Kiambu MP Jude Njomo seeking to amend Excise Duty Act, 2015.

“The amendment will subject these items to the excise duty hence increase cost of sale and may eventually protect goods produced locally or of similar nature,” the MP said in the memorandum.

But Treasury, in submissions to the National Assembly Finance Committee chaired by Homa Bay Woman Representative Gladys Wanga, said the move is against EAC taxation agreements.

“We submit our reservations to the proposed amendment because there is already 35 per cent import duty, 16 per cent VAT, and import declaration levy. If we add the excise duty, tax on wooden furniture would come to 75 per cent,” the CAS said.

Treasury said there would be challenges with implementing the excise duty citing the case of glass bottles which is yet to be implemented as was introduced in the Finance Bill, 2020.

“The proposed tax is against the East Africa Community agreement on taxation. It is the same reason we have been unable to implement duty on glass bottles,” the CAS said in notes to the committee.

The ministry said the duty on glass bottles was suspended by the East African Court of Justice and the proposed tax on furniture will go the same direction.

“We did introduce the excise duty to protect glass manufacturers in Kenya. The proposed duty on furniture may follow the same route.” 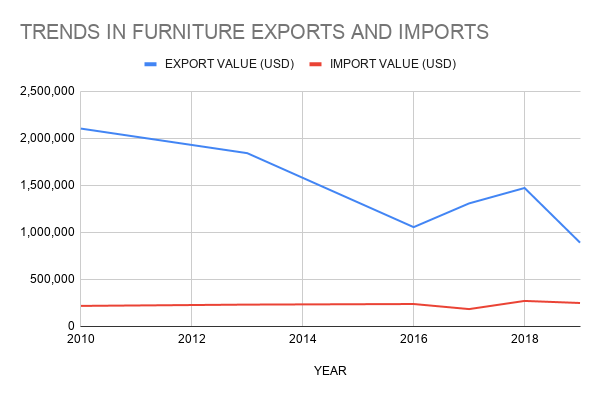 KRA deputy commissioner for policy Maurice Orayo said there is need to consider the impact of the proposed excise duty in terms of other regional trade agreements.

“The World Trade Organization (WTO) might have an issue with it. It bars the use of domestic taxes to frustrate businesses. There will be an impact on local manufacturers.”

"The intended benefit may not be realized and the manufacturers we seek to protect may end up in worse situations,” Orayo said.

He said MPs should consider adjusting the rate of import duty instead of introducing excise duty.

Finance committee members raised concern that the Treasury had changed its position in supporting the bill yet its view was sought during the pre-publication stage.

Wanga said the Treasury must be serious with the submissions they make before the committee.

“They should have said at that time, than let us go through the troubles of publishing the bill. I have never seen Treasury refusing levying of revenue.”

“How are we buying Kenya if we don’t protect our local industries? One way is to impose duty on imported timber,” said Kitui Rural MP David Mboni, a member.

MPs questioned why Treasury was declining the excise duty but are  okay with the one  per cent minimum tax, tax on fuel and other food commodities.

Kenya Trade Network Agency (KenTrade) shows rice was the most spent on commodity in the year under review, where traders imported beans valued at a ...
Business
1 year ago
by MOSES ODHIAMBO Political Writer
Kenya
20 April 2021 - 04:00