•The medical class recorded the highest underwriting profit, which stood at Sh1.30 billion. 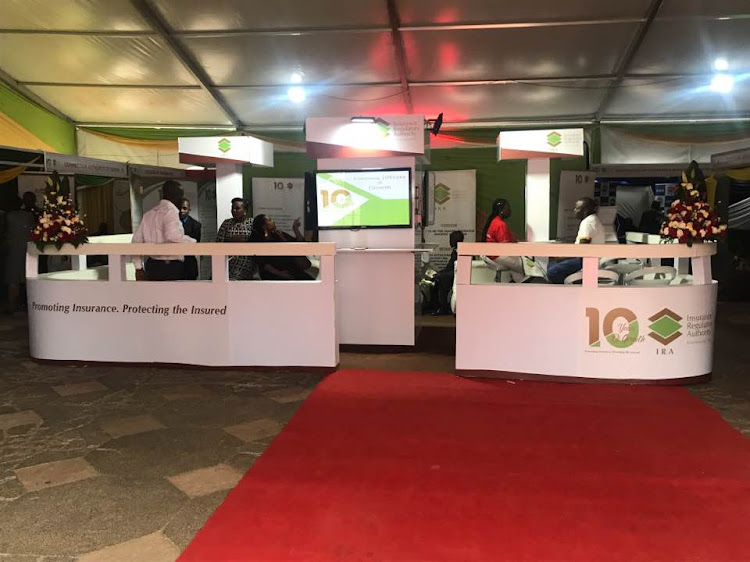 The insurance sector has continued to record good business in the pandemic period, with notable profit being realised in the medical segment.

This came as the medical class recorded the highest underwriting profit, which stood at Sh1.30 billion.

“This could be due to decrease in incurred claims and management expenses during the lockdown due Covid,” the regulator, led by chief executive Godfrey Kiptum said.

During the year, general insurance premiums amounted to Sh130.84 billion.

The premium reported by the long-term insurers amounted to Sh102.12 billion, a growth of 4.5 per cent compared to a growth of 11.9 per cent the previous year.

The depressed growth may be due to the effect of Covid-19, IRA notes, even as long-term insurers’ asset base grew by 10.4 per cent to Sh499.13 billion and largely composed of income-generating investments of Sh461.88 billion.

Of the total assets, 10.5 per cent (Sh52.59 billion) was funded through shareholders’ equity.

Government securities dominate the long-term insurance investments segment accounting for 75.5 per cent of the portfolio.

Investment in property accounts for 10 per cent, quoted ordinary shares (5.1 per cent), while others account for the remaining 9.4 per cent.

They include term deposits, loans and mortgages, unquoted ordinary shares, investment in subsidiaries, and other securities.

Kenya has generally experienced low levels of insurance penetration over the recent past at 2.34 per cent compared to other markets in the African continent such as South Africa (14.3 per cent) and Morocco (3.83 per cent).

According to the industry regulator, penetration has been gradually declining in the last five years with a vast population of low income, as well as micro and small businesses, generally not covered.

In the country, seven out of twenty-four insurers control a market share of at least five per cent each, of the total GPI under long-term insurance business segment by the end of quarter four 2020.

The remaining seventeen companies controlled 25.8 per cent of the market.