However, Livestock PS Harry Kimutai defended the construction of those warehouses, saying, they will help the leather industry in the country. 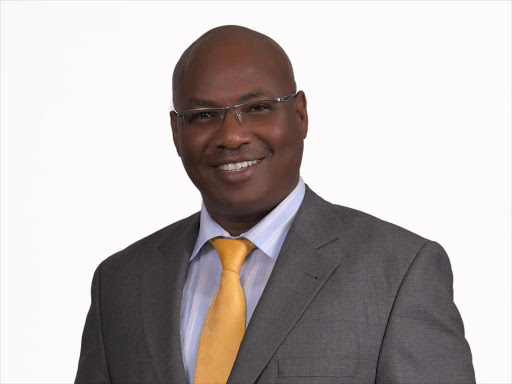 Leather Industry stakeholders have raised concern over awarding of Sh1.2 billion tenders for the construction of four industrial warehouses in Machakos County.

They claim the awarding of the two tenders by the Kenya Leather Development Council (KLDC) for the construction of four industrial warehouses is being driven by personal interests.

The private stakeholders in the industry say project risk being turned into a white elephant.

According to the stakeholders who sought anonymity, the contract has been awarded the full knowledge that the council has not received funds for the works in both the printed estimates and the supplementary budget.

They say that the existing funds should be utilised on the ongoing construction of the Common Effluent Treatment Plant (CETP).

Last month, the government advised against starting new projects before the completion of the ongoing ones.

The stakeholders are complaining that the award is hurried without first resolving outstanding park issues between KLDC and EPZA that are likely to delay the operationalization of the park.

"Some of the pending issues are reduction of the park acreage from the 500acres to 200 acres and allocation of 100 acres to KLDC which has necessitated the resurveying and tilting of the 100 acres", they said in a statement shared to the press.

They are also complaining about the lack of other infrastructures such as roads, water and industrial power.

However, Livestock PS Harry Kimutai defended the construction of those warehouses, saying, they will help the leather industry in the country.

He said KLDC has to come up with the other entire plan of the 500acres allocated for the project.

"It's them to plan and decide how many acres will be used for godowns. You can't have the whole 500 acres on godowns. There will be a manufacturing plant which will also be there and will have other facilities there for KLDC ", Kimutai said.

He added that nothing is going to stall because if everything has been planned, KLDC will continue and finish the projects.

''The construction of Effluent treatment is ongoing and we need to make the roads towards the park accessible to investors,'' Kimutai said.