The committee established that there was a lack of effective oversight on the part of RPKL board on the application of MTN Proceeds. 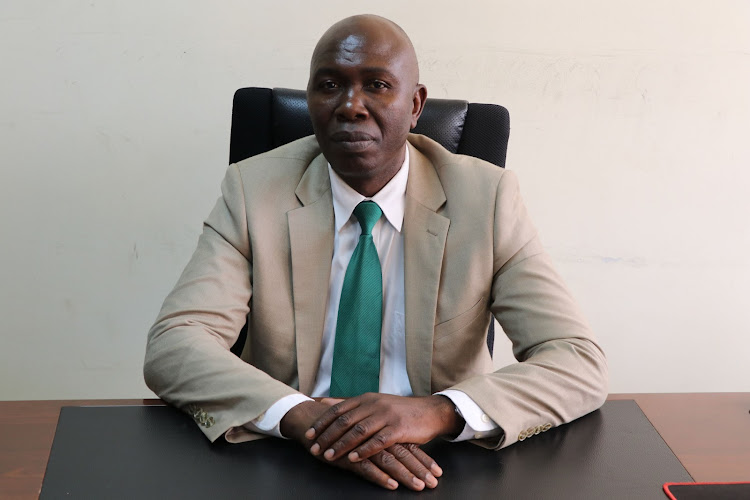 The Capital Markets Authority (CMA) has handed a Sh15 million fine to four directors of an investment firm that conned investors Sh1.3 billion in Medium Term Notes in 2015.

The four board members of Real People Kenya Limited (RPKL) and Real People Investment Holdings Limited (RPIHL) South Africa have also been disqualified from being directors or key personnel of any issuer, licensed or approved person in the Kenyan capital market.

''The disqualification of Arthur Arnold, Neil Grobbelaar, Arumugam Padachie and Bruce Schenk will only be lifted once the MTN holders recover their money in full together with the accrued interest,'' the regulator said in a statement.

The regulator fined Arthur Arnold and Neil Grobbelaar who where RPKL board chair and CEO respectively  Sh5 million each. Arumugam Padachie the then chief financial officer and executive director Bruce Schenk will pay Sh2.5 million each.

In 2015, CMA  approved a Sh5 billion MTN programme to be issued by RPKL.

This made it unable to meet its MTN obligations leading to the extension of redemption dates beyond the initial maturity dates of  August 6, 2018 and August 3, 2020, for the three-year and five-year Notes, respectively.

An investigation by CCM CMA established that there appeared to have been a plan involving RPKL and RPIHL, South Africa to use the MTN proceeds to settle an intercompany loan even before the application, approval, and issue of the MTN.

The regulator asked the board to show cause and formed an ad hoc committee to look into the board's conduct.

The committee established that there was a lack of effective oversight on the part of RPKL board on the application of MTN Proceeds.

The approved and published Information Memorandum (IM) dated June 25, 2015, provided that the MTN proceeds would be used by RPKL for lending to clients in the small and micro-sized enterprises (MSME) sector in Kenya.

On the contrary, MTN proceeds were used to settle Related Party loans in South Africa.